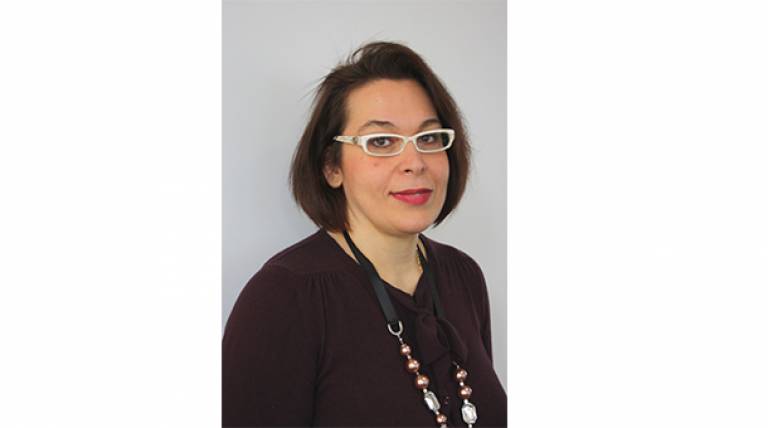 Professor Helen Xanthaki, Professor of Law at UCL Faculty of Laws, has been nominated for the Greek International Woman Award in the field of Social Sciences.

GIWA’s vision is to recognize, reward and celebrate Greek women’s professional achievements and outstanding performances across the world.

‘I am honoured to have been nominated for the Greek International Woman Award in the field of Social Sciences.

My passion lies with legislative drafting and the easification of legislation so that it can finally serve as a means of communication between state and citizen directly, without the need of intermediaries.

Good legislation can and does nurture democracy, human rights, and the rule of law. It is very effective in combatting authoritarianism, discrimination, and corruption. In UCL I am offered the opportunity to continue my humanitarian work on the rule of law in Africa and Asia.

Moreover, within UCL, and through my directorship of International PGLaws (a programme of 2,500 students from 130 countries worldwide) I work to offer access to legal education to those whose study of law is blocked: women in Saudi, untouchables in India, prisoners in the US and South Africa, refugees, and the socially and financially vulnerable worldwide.

I am often asked if, being a woman, I experienced discrimination in my professional life. Although discrimination is illegal, it remains present, albeit in an indirect and often covert way. Being the daughter of one of the first women dentists in 1960s Greece, I never shared the perception of boundaries for women.

I recognise and in fact am quite fond of my own boundaries, but these stem from my human nature not my gender. I have not been one to actively fight for feminism but I certainly fought for the recognition of my achievements at the workplace.

It is on the basis of the social aspect of my work, and my success in my field that I ask for your vote. Anyone can vote, man or woman, Greek or not. Why not put UCL on the map in the GIWA this year?’

Find out more about the Greek International Women Awards