‘Not being counsel but a solicitor from the other branch of the legal profession, I feel particularly honoured to have been elected an Honorary Bencher of the Middle Temple.

Any achievement that I may have attained was due to the excellent legal education I had received from UCL Faculty of Laws from which I had graduated in 1960.’ 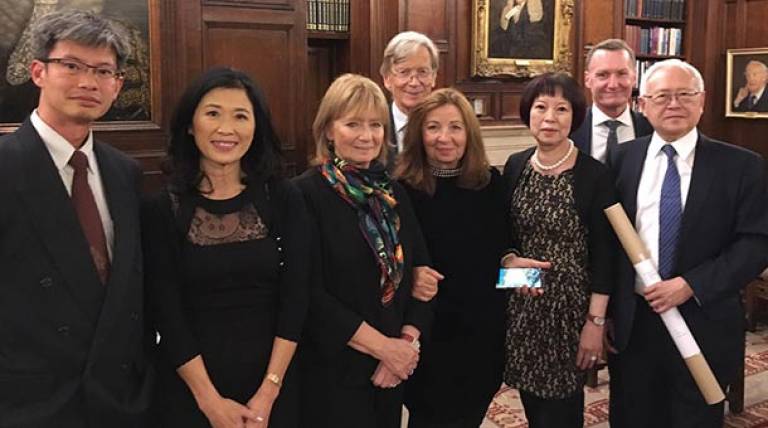 Middle Temple elects Honorary Masters of the Bench distinguished individuals from other walks of life who have excelled in their respective professions. Currently the Inn has 132 Honorary Benchers. The Inn has one Royal Bencher, His Royal Highness The Duke of Cambridge.

This year the Master Treasurer of the Inn is Lord Dyson, honorary alumnus of UCL Laws.

Find out more about The Honorable Society of The Middle Temple