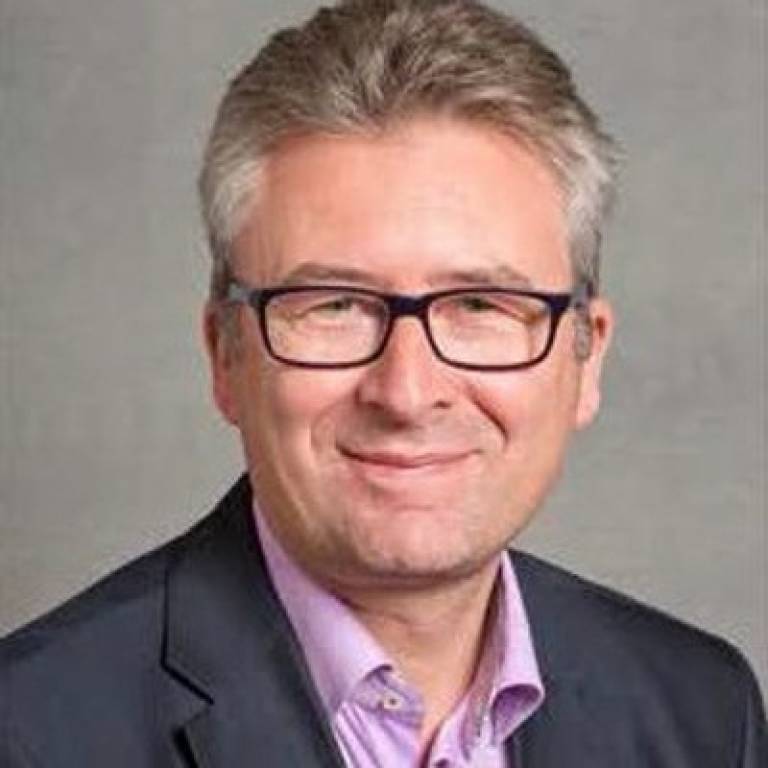 Professor Eeckhout will commence his role on 1st August 2017, succeeding Professor Dame Hazel Genn after nine years in the role.

‘I am delighted that Professor Piet Eeckhout has been appointed to be our next Dean of UCL Laws. Piet is a distinguished academic leader here at UCL, and an internationally renowned figure in European Law.

Piet was previously Deputy-Dean and Vice-Dean (Staffing) of UCL Laws and it is wonderful to see internal applicants compete effectively against an internationally competitive field and win the position.  Like all of UCL, the Faculty of Laws is a tremendous academic powerhouse and I am delighted that it will continue to be led by an exceptional individual. My congratulations and best wishes to Piet and to UCL Laws.’

Professor Eeckhout is Professor of EU Law in UCL Faculty of Laws, Deputy Dean and Vice-Dean (Staffing), and Academic Director of the UCL European Institute. He joined UCL in 2012, before which he was Director of the Centre of European Law at King’s College London (1998-2012). Before coming to London in 1998 he taught at the University of Ghent and at the University of Brussels (VUB). Between 1994 and 1998 he worked in the chambers of Advocate General Jacobs at the European Court of Justice.

‘I am thrilled to be appointed as the next Dean of UCL Laws. It is such a superb Faculty with brilliant colleagues. It is an enormous privilege to lead and to serve UCL Laws’ outstanding projects in these global uncertain times. The institution is in a fantastic shape, not least because of the efforts by our current Dean, Professor Dame Hazel Genn.  I am deeply grateful for the trust put in me, and for the immense support by colleagues, and especially by my family. Together we can build an even greater institution!’

‘I’m delighted that Piet will succeed me as Dean of UCL Laws. He has given me excellent support during his time as Deputy-Dean and Vice-Dean (Staffing) and I have no doubt that this great Faculty will continue to flourish under his guidance. Piet is committed to our core values and is keen to maintain the Faculty’s outstanding environment for our community of staff and students. I’m very much looking forward to seeing where he will take the Faculty next as I return to my research and teaching.’

Read more about Professor Piet Eeckhout in The Brief.