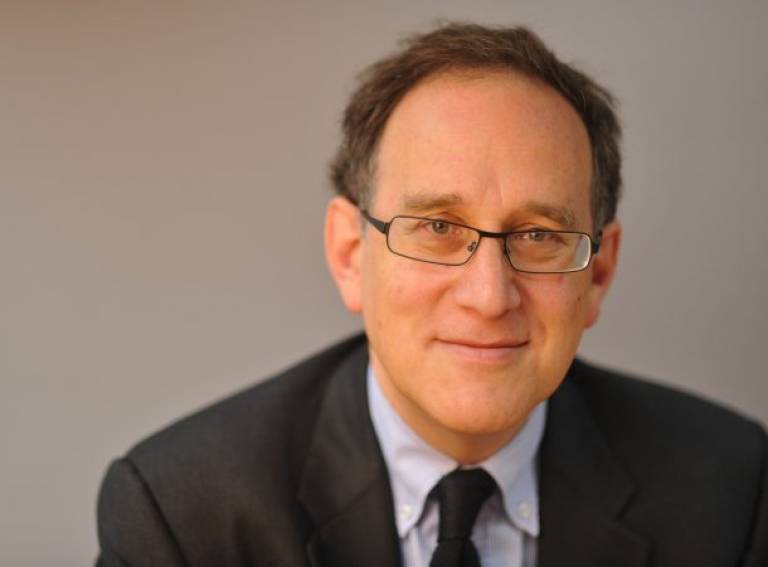 UCL Laws hosted an audience of over 80 staff, students, alumni and friends on Tuesday 14 March 2017, for a screening of ‘Denial’, the recently released historical legal drama, alongside Professor Anthony Julius, who is portrayed in the film.

Professor Anthony Julius joined UCL in January 2017 as the inaugural Chair in Law and the Arts, a joint appointment between UCL Laws and UCL Arts and Sciences (BASc). 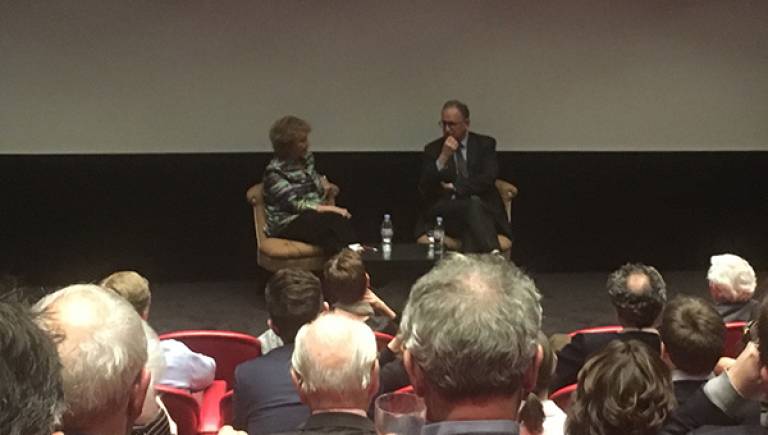 The film, based on the acclaimed book Denial: Holocaust History on Trial, recounts Deborah Lipstadt’s legal battle for historical truth against David Irving, who accused her of libel when she declared him a Holocaust denier.

Following the screening of the film, the audience watched a short film on the making of the film, and participated in a Q&A, chaired by Dean of UCL Laws, Professor Dame Hazel Genn.

During the busy Q&A, numerous questions were asked regarding the facts of the film, the financial aftermath, and also included UCL President and Provost Michael Arthur inquiring as to whether the defence team were always confident of the outcome of the case.

‘We are so fortunate to have been able to host such a thought provoking evening, accompanied by Professor Anthony Julius. It was clear to see from how many hands were raised during the Q&A that the film really struck a chord with all those in the room. We are delighted to have such a notable academic, and scholar, with an outstanding track record working alongside us at UCL’.