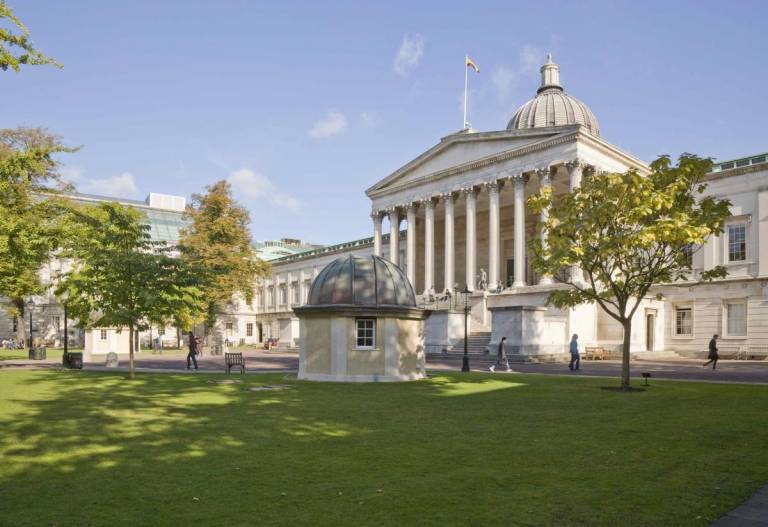 UCL is ranked in the top 1% of higher education institutions globally, 3rd in the UK and Europe, and best in London, according to the 2018 figures announced today which give the institution an overall score of 94.6 out of 100.

The QS World University Rankings have been published since 2004 and use six performance indicators to assess and compare the top universities in the world.

The expert opinion of 75,015 academics and 40,455 employers contributed to this year’s rankings. The impact of research outputs from the universities ranked was measured by analysing 12.3 million papers and 75.1 million citations from the bibliometric database Scopus/Elsevier.

‘We’re immensely proud of our reputation for world-leading research, and the academic expertise that attracts students from across the world to UCL. Whilst we apply the usual caveats to putting too much faith in league tables, it is very gratifying to see the hard work and commitment of our staff recognised in the latest rankings from QS, and I’d like to extend my warmest congratulations to the people who make it possible.’