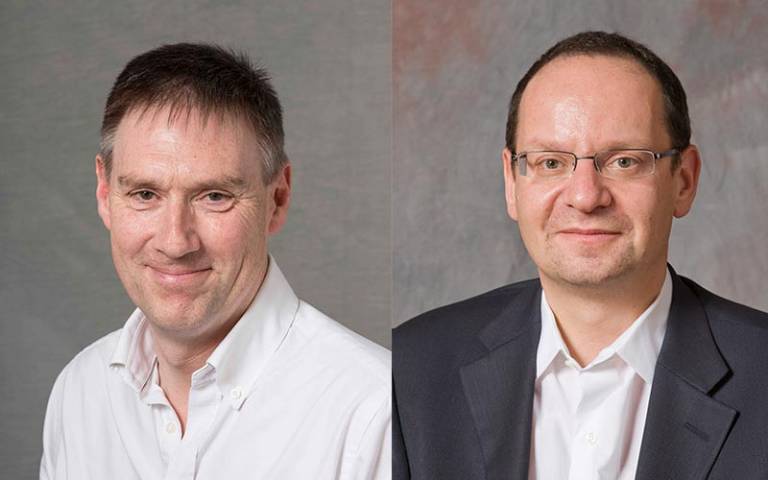 Professor Montgomery discussed the ethics and policy issues arising around the use of health data collected by the NHS with Dame Fiona Caldicott, National Data Guardian for Health and Care in England, Sir Nick Partridge, former CEO of the Terence Higgins Trust, and Dr Tony Calland, a former GP and chair of the Medical Ethics Committee of the BMA.

They explored the history of health records, the mismatch between public understanding and expectations and how such data is used, suspicion of ulterior (especially commercial) interests beyond direct delivery of care, and lessons to be drawn from governance failures and mishandled initiatives that have undermined public trust. The event was held in partnership with the General Medical Council and in the light of their recently published guidance on confidentiality, whose development was overseen by Professor Montgomery.

Professor Sands QC talked about his book East West Street and discussed the origins of ‘genocide’ and ‘crimes against humanity’.

Read about Professor Sands QC being shortlisted for The Christopher G. Moore Prize 2017