Professor Dame Hazel Genn DBE, QC (Hon), Dean of the UCL Faculty of Laws, has received an honorary degree from the University of York at a ceremony taking place on Friday 20 January 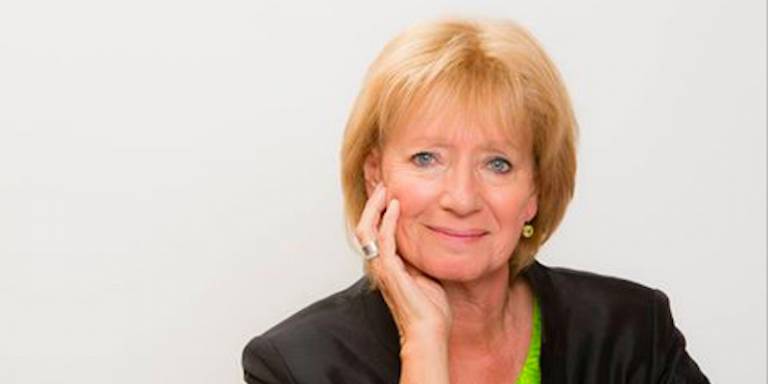 The University of York confers the honorary degree of Doctor of the University honoris causa on individuals who have made outstanding contributions to society.

‘It’s a great pleasure to receive an honorary degree from such a respected and innovative institution and I look forward to deepening my relationship with York Law School and the University.’

Professor Dame Hazel Genn is a leading authority on civil justice whose work has had a major influence on policymakers around the world. Dame Hazel’s work has focused on the experiences of ordinary people with legal problems and the responsiveness of the justice system to the needs of citizens. She is Strategic Director of the UCL Centre for Access to Justice and Co-Director of the UCL Judicial Institute.