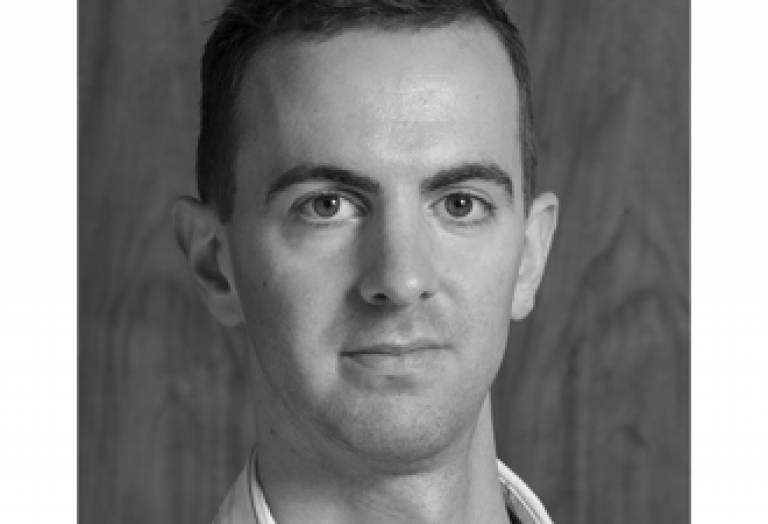 Dr Rob George, Reader in Family Law at UCL Faculty of Laws, was part of a team that represented JS, a terminally ill teenage girl from London, in respect of her application to court for orders to secure her wish to be cryo-preserved upon death.

The young girl, who died on 17 October 2016, pursued her investigation into cryo-preservation with determination and told a High Court judge in poignant written evidence:

‘I want to live and live longer and I think that in the future they may find a cure for my cancer and wake me up. I want to have this chance. This is my wish.’

‘It was a privilege to represent this young person and together with the court, the hospital trust and other organisations, achieve an outcome for her which gave her great comfort in the last days of her life.’

The case is not a ruling about cryo-preservation as such but it’s a landmark decision legally about pre-determining disputes about what should happen after a person dies while they are still alive.