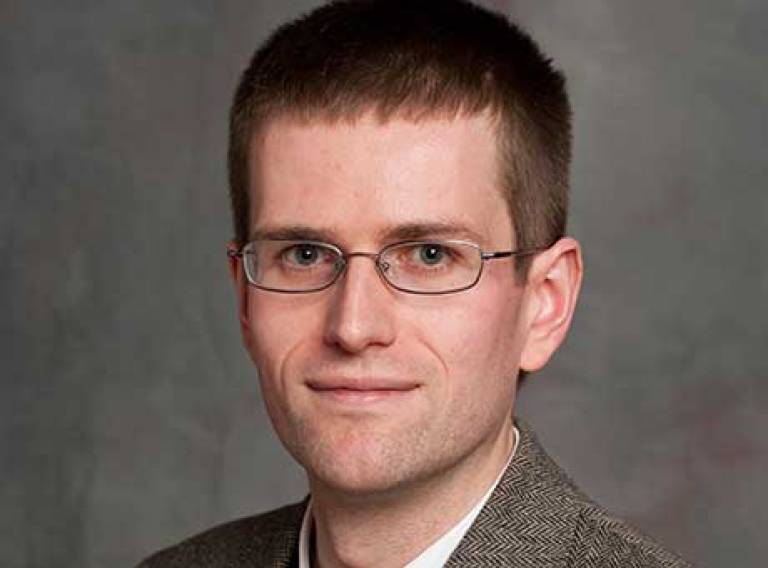 Ian received the prestigious grant to pursue his research ‘Understanding the Star Chamber as a court of criminal equity, c.1580-1640.’

The research will investigate how the Star Chamber was understood in early-modern legal thought and how it understood itself:

Speaking on receiving the award Ian said ‘Not only should this research enhance our understanding of an important aspect of legal history, it may also reshape long-held assumptions about the constitution in a turbulent time.’

Ian is a Lecturer at the Faculty of Laws having joined in September 2009 from Cambridge University. His research interests lie in legal history, particularly early-modern English legal history (c.1500-c.1640). He has particular interests in the history of common-law reasoning and its interaction with legal theory as well as the relationship between texts and legal practice.