The UCL Faculty of Laws was deeply saddened to hear of the passing of one of its distinguished alumni, the Honourable Mr Justice John James Rhind, a retired Justice of the Hong Kong High Court 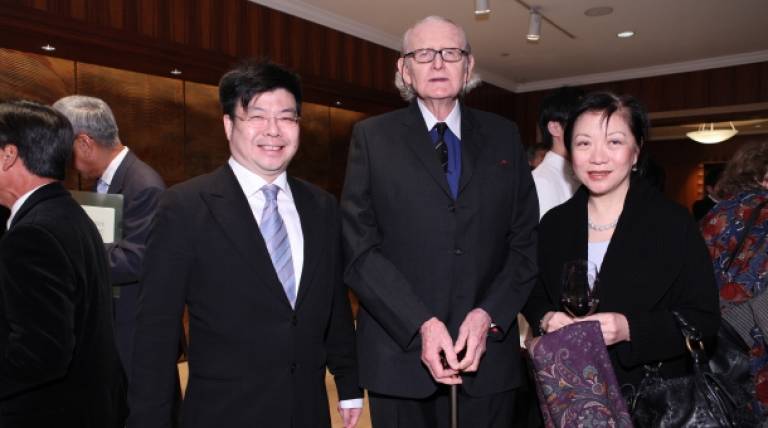 Mr Rhind was born in Farnborough. He received his LLB from UCL Laws in 1957 and was admitted as a solicitor in 1961. In 1965, he emigrated to Hong Kong which became his home and where he made a very successful career in the Hong Kong judiciary, first as a magistrate, then as District Judge in 1976 and as a High Court Judge in 1990, until his retirement in 1995.

In a press release, the Chief Justice of Hong Kong said that Mr Rhind was ‘one of Hong Kong’s best judges, possessing a fine legal mind and capable of handling the most complex of cases’.