Daniella Lock, PhD student at UCL Faculty of Laws, helped to draft written evidence on the Investigatory Powers Bill, as it was introduced into the House of Commons, submitted by the legal NGO JUSTICE 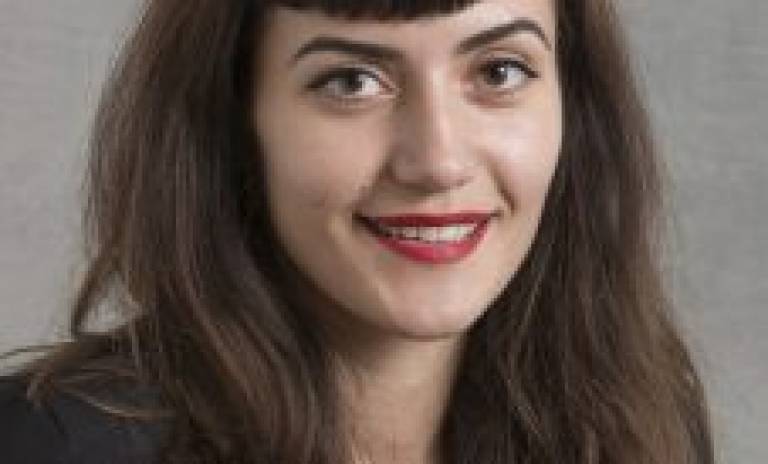 She is also featured on Just Security and the UK Constitutional Law Blog for her article on The Investigatory Powers Act.

‘What was formerly known as the Investigatory Powers Bill, referred to elsewhere as the “revised Snoopers’ Charter,” has received Royal Assent and, as of Nov. 29, is officially law in the UK. The Act does introduce additional safeguards, as well as a new body of oversight and the involvement of judges in the authorization of surveillance warrants…’

Read more about it.