Scott Shapiro, Charles F. Southmayd Professor of Law and Professor of Philosophy at Yale Law School, has been appointed as the new Visiting Quain Professor of Jurisprudence at UCL Laws 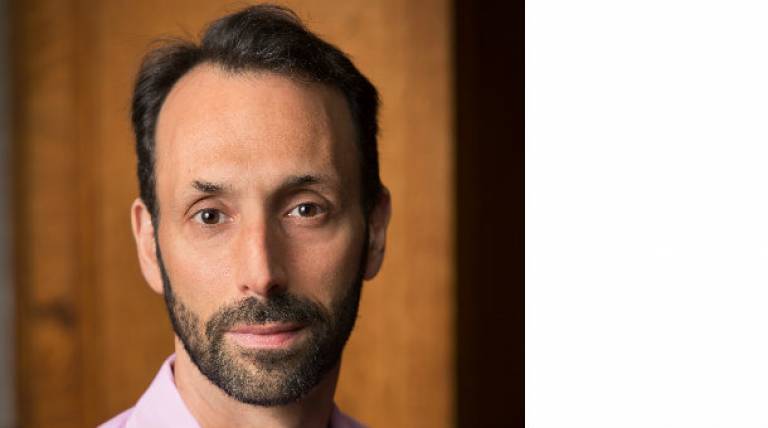 Shapiro, the author of Legality, a book widely recognised as the most important work in the field of general jurisprudence for more than a generation, will join the prestigious list of previous Quain Chairs at UCL, including Glanville Williams, Lord Lloyd of Hampstead, William Twining and Ronald Dworkin.

Commenting on the appointment, Dean of UCL Laws, Professor Dame Hazel Genn said: “Scott Shapiro is one of the world’s leading legal philosophers. He is a great addition to the group of colleagues working in jurisprudence and legal theory, a field in which UCL has a distinguished history.”

Professor Shapiro’s work connects general jurisprudence with theory of action, the theory of authority, meta-ethics and constitutional theory. He is currently working on a book with his Yale colleague Oona Hathaway on the history of international law, as it has evolved from the 17th century through the present.