Celebrating its centenary year in 2015, the Chartered Institute of Arbitrators invited Dr Ozdel to give this year’s Roebuck Lecture 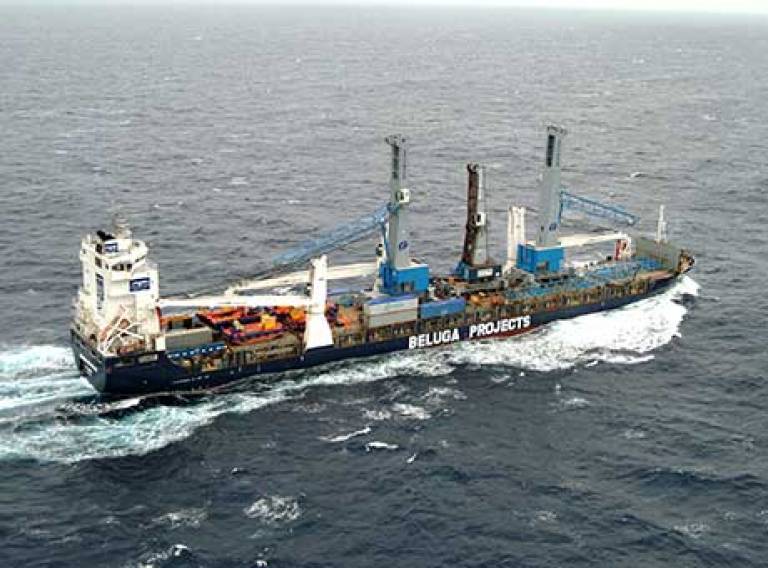 The Roebuck Lecture took the form of a book launch, and Dr Ozdel’s book entitled Bills of Lading Incorporating Charterparties was officially launched at the Chartered Institute of Arbitrators.

In this case, the European Court of Justice held that arbitration awards in the form of anti-suit injunctions were not incompatible with the Brussels I Regulation (Council Regulation EC No 44/2001 of 22 December 2000).

In particular, Dr Ozdel said: “Given the strong emphasis on the separation of arbitration from the rules of conflicts of jurisdiction in the Recast Regulation, which has been the successor to the Brussels I Regulation, there is no doubt that it will now be for the Member States to decide whether to enforce an award in the form of an anti-suit injunction pursuant to the New York Convention. With these developments, it is true that the barriers to enforcement of arbitration agreements under the regulations have now been removed.

However, we must not lose sight of the fact that there is also no uniform treatment of arbitral awards under the New York Convention. This was the lesson learnt from the recent Supreme Court decision in Dallah Real Estate and Tourism Holding Company v. The Ministry of Religious Affairs, Government of Pakistan.”

The full paper will be published by CIArb’s academic journal Arbitration.