UCL Laws Emeritus Professor of Law and Chair of Commerical Law at Hong Kong University, John Lowry, has been appointed to the Hong Kong Standing Committee on Company Law Reform 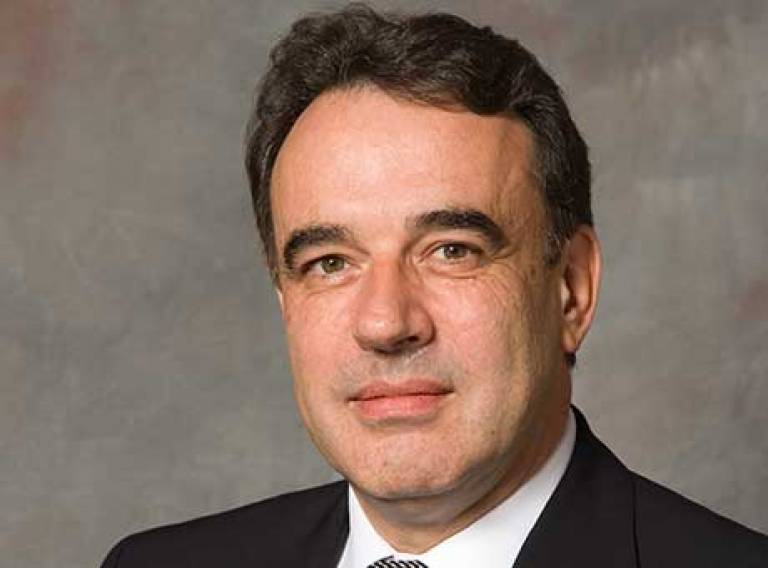 The Committe was established in 1984 to advise Hong Kong’s Financial Secretary on necessary amendments and improvements to company law and corporate governance in the region.

Members of the Committee include practitioners from fields including accountancy and the law, as well as academics, individuals from the business community and representatives from relevant government departments and financial regulators. The new and reappointed members of the Committee will commence a two-year term from 1 February 2015.

Commenting on the appointments, a Hong Kong government spokesman said: “The advice of the SCCLR is essential in making our company law commensurate with Hong Kong’s status as an international commercial and financial centre. We look forward to the SCCLR’s advice to the Government on further improvement to our company law for enhancing corporate governance and facilitating business.”

Professor Lowry joined UCL Laws in 2004 after moving from the Centre for Commercial Law Studies at Queen Mary University, London. He has written widely in domestic and international journals on directors’ fiduciary obligations, shareholder remedies and insurance law.

His current research interests include directors’ fiduciary obligations, shareholder remedies and the duty of good faith in insurance law.