A Nazi Legacy: What our Fathers Did by UCL Laws Professor of Law, Philippe Sands QC, has received its world premiere at the Tribeca Film Festival 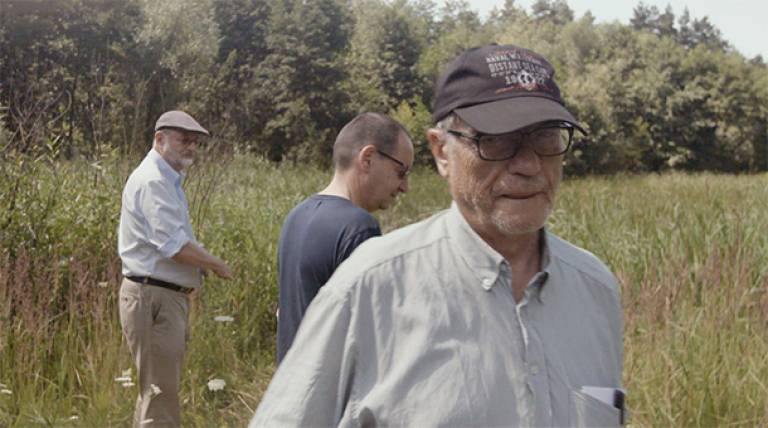 Directed by David Evans, the film tells the stories of three men connected by their family histories, Philippe Sands, Niklas Frank and Horst von Wächter, and follows them on a journey through Europe to confront the enduring consequences of actions taken 70 years ago.

The film is another product of the research by Professor Sands into the origins of international law for a book commissioned by Knopf due for release next year. Last November, A Song of Good and Evil, a musical and spoken word project based on letters from the time of the Nuremberg trials from Hans Frank, the Cambridge academic Hersch Lauterpacht and prosecutor Raphael Lemkin, premiered at the Southbank Centre in London.

Find out more about A Nazi Legacy: What our Fathers Did

Read more about the film in the FT