Professor Ian Dennis awarded a LLD by the University of Cambridge

Ian Dennis, Emeritus Professor of English Law and Principal Teaching Fellow at UCL Laws has been awarded a LLD by the University of Cambridge. 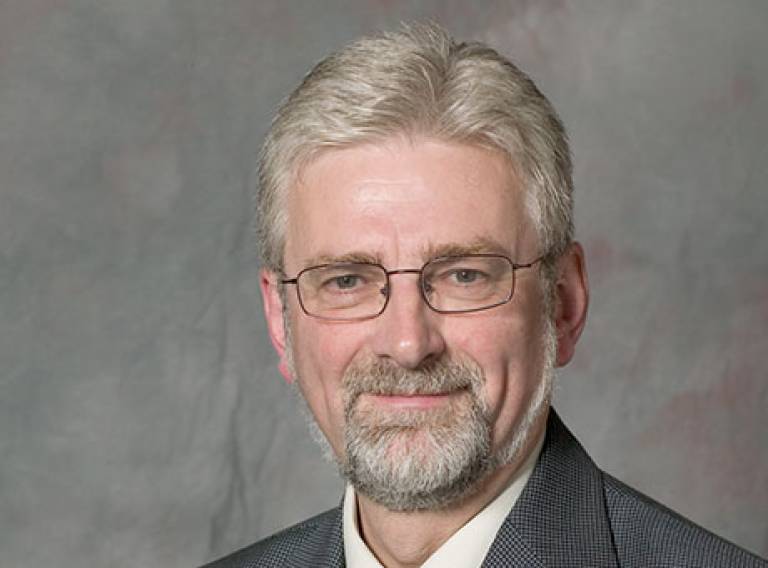 The LLD is awarded to established scholars who have given ‘proof of distinction by some original contribution to the advancement of the science or study of law’. Professor Dennis has been a member of UCL Laws since 1974, and was Professor of English Law between 1987-2013. He has written extensively on criminal law and criminal process and is author of the academic textbook The Law of Evidence, now in its fifth edition.

In 2009, Professor Dennis founded the Centre for Criminal Law at UCL, of which he is also Director, and from 1999-2011 was Editor of the Criminal Law Review. He was a consultant to the Law Commission on criminal law matters, and with JC Smith and EJ Griew, produced the 1985 Codification of the Criminal Law: A Report to the Law Commission. This was the first in-depth study of the issues relating to codifying English criminal law since the work of the eminent Victorian judge and jurist, James Fitzjames Stephen, in the nineteenth century.

The degree of LLD is awarded to graduates of the University of Cambridge whose work, in the opinion of the University’s examiners, entitles them to be regarded as an authority in their field. Its award carries significant prestige within the University.