UCL Laws students to represent England and Wales at INC 2014 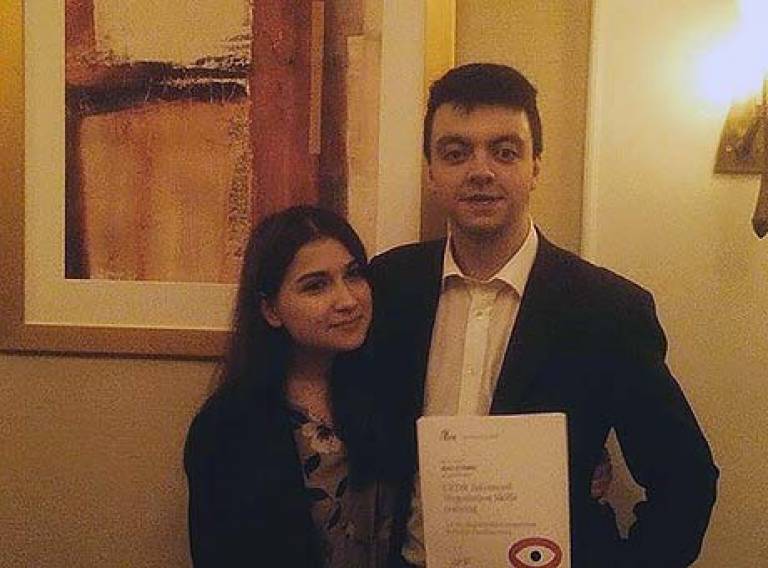 The students, who impressed judges at the CEDR sponsored National Student Negotiation Competition in March with their impressive teamwork, strategy and understanding of negotiation thinking, will be competing against student teams from universities around the world in the negotiation of either an international transaction or resolution of an international dispute.

Twelve teams from universities from across England and Wales took part in the national final, as well as a second team from UCL Laws, which included students Luke Blackett and Kristian Diskerud, who replaced original team member, Ruby Reed-Berendt, who was unable to compete in the final.

This year’s INC will be held at the Handong International Law School in Pohang in June. During the week-long competition, students will develop negotiation skills in the context of international transactions and disputes, and the event will provide a unique opportunity to meet and network with other students, lawyers, business people and academics from around the world.

Since its beginning in 1998, the INC has grown substantially, and now sees teams regularly competing from Australia and New Zealand, Scotland, Denmark, Russia, Japan, Singapore, India, the USA and Canada.