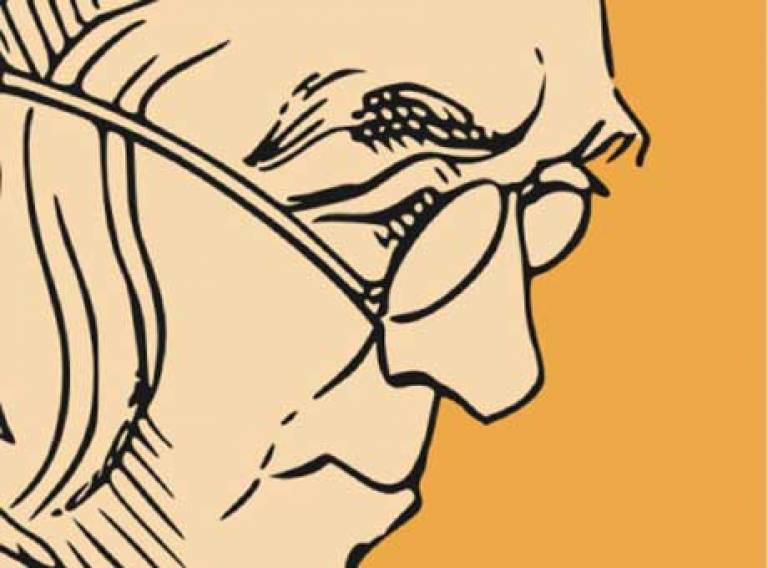 Drawing on original manuscripts and volumes in The Collected Works of Jeremy Bentham, this new collection represents the latest research from leading scholars, whose work has helped to frame understanding of Bentham since the publication of H.L.A. Hart’s Essays on Bentham.

Edited by UCL Laws researchers Dr Xiaobo Zhai and Dr Michael Quinn, the chapters combine philosophical and historical approaches, and offer new and more faithful interpretations of Bentham’s legal philosophy and its development. The authors, who include UCL Laws Professor of History of Legal and Political Thought, Philip Schofield, and former director of the Bentham Project, Professor Fred Rosen, explore fundamental areas of Bentham’s thought, including the relationship between the rule of law and public opinion; law and popular prejudices or manipulated tastes; Bentham’s methodology versus Hart’s; sovereignty and codification; and the language of natural rights.

As a coherent whole, Bentham’s Theory of Law and Public Opinion challenges the dominant understandings of Bentham among legal philosophers and rescues him from some famous mischaracterisations.

The Bentham Project is one of the sixteen research centres and institutes at UCL Laws aims to produce a new scholarly edition of the works and correspondence of Jeremy Bentham, the influential jurist, philosopher and social scientist. The work, which began in 1959 with the formation of the Bentham Committee at UCL, is expected to be completed by 2030.