The Great Crimes premieres at the Hay Festival 2014 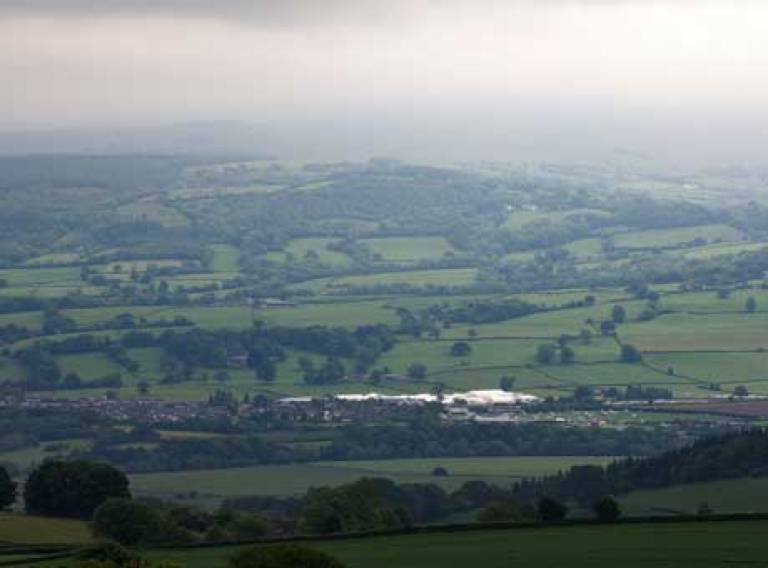 Speaking to Claire Armistead on the Guardian Books Podcast, Philippe discusses The Great Crimes, a piece of ‘musical archaeology’, which tells the story of prosecutors at the Nuremburg Trials, Hersch Lauterpacht and Rafael Lemkin, and defendent, governor general of occupied Poland, Hans Frank, through their shared passion for classical music.

Describing the project, Philippe said: “what’s very striking about the music is that it underpins an extraordinarily powerful story … in which the music amplifies the words, and the words provide an explanation of the music.”

The Great Crimes premiered on 25 May at the Hay Festival 2014, and will be performed at the Southbank Centre in London on 29 and 30 November, and in Stockholm/Interplay on the 14 July 2015.

Listen to Philippe on the Guardian Books Podcast (starts at 22:24)

Read ‘Why did Richard Strauss write music for a Nazi war criminal?’ by Philippe Sands in the Guardian