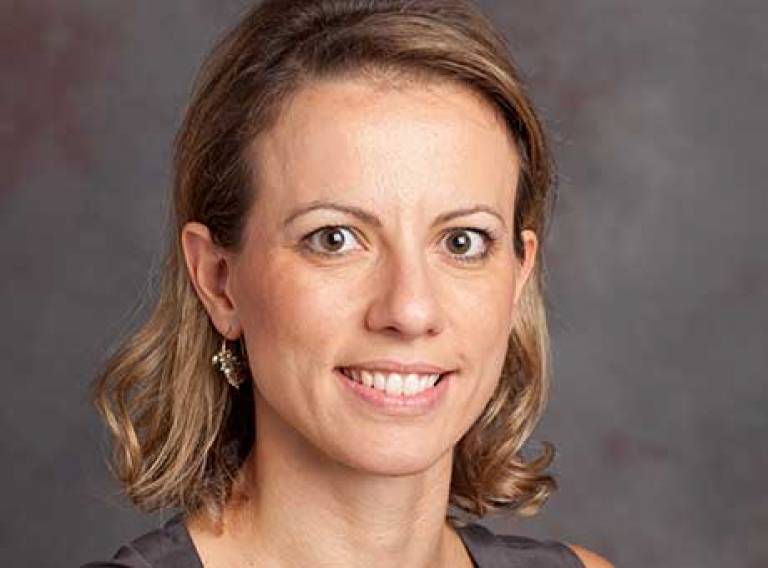 During the debate, which referred to changes to the visa regime for overseas domestic workers, many members called upon the Government to reform the system in response to a reported increase in abuse and exploitation of workers by their employers.

Addressing the Chamber, Baroness Hamwee said that she had been struck by an article by Dr Mantouvalou describing the history of the overseas domestic worker visa and the diplomatic visa.

She said: “When the concession was originally introduced, it was from concern to enable workers who had been with a family overseas to come here. The comment was made that it was for ‘a humanitarian reason’ – to look after the domestic workers – and look where we have got to.”

Dr Mantouvalou has been conducting research into the rights of migrant domestic workers since 2005. For her most recent research project, she interviewed workers under the Overseas Domestic Worker visa – which ties them to their employers – and has examined the living and working conditions of these workers before and after their arrival in the UK.

The interviews revealed that when exploited and abused workers escape their employers, they become undocumented and trapped in ongoing cycles of exploitation. Dr Mantouvalou argues that the visa may be in breach of the prohibition of slavery, servitude, forced and compulsory labour in the European Convention on Human Rights.

In November, Dr Mantouvalou presented her research at a panel discussion hosted by Baroness Coxwith the UK NGO for migrant domestic workers, Kalayaan, at the House of Lords. Evidence provided by Kalayaan, of which Dr Mantavalou is also a member of the management board, showed that for the individuals registered with them, abuse and exploitation experienced at the hands of their employers has worsened since the visa rules changed in 2012.