The third annual Quain Lectures in Jurisprudence will be delivered by Professor John Gardner of the University of Oxford on April 28, 29 and May 1. 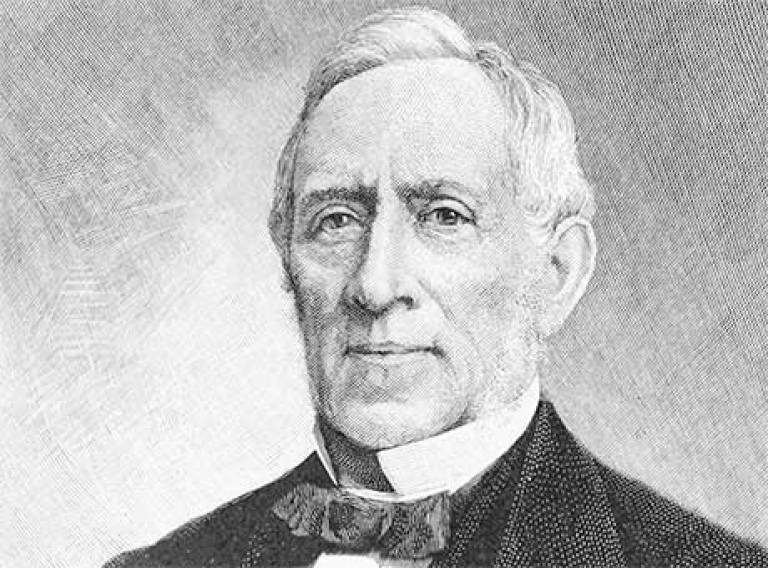 The lectures, entitled, ‘From Personal Life to Private Law’, set out the basic elements of the philosophy of private law that Professor Gardner has been developing in recent years. The key idea of the lectures is that the evaluative concerns governing private law are strongly continuous with those that are relevant to personal life. Oxford University Press has recorded three videos in which Professor Gardner speaks to John Tasioulas, Quain Professor of Jurisprudence at UCL, about his forthcoming lectures.

John Gardner FBA is Professor of Jurisprudence at Oxford University and a Fellow of University College, Oxford. He was formerly Reader in Legal Philosophy at King’s College London (1996-2000), Fellow and Tutor in Law at Brasenose College, Oxford (1991-6) and Fellow of All Souls College, Oxford (1986-91). He serves on the editorial boards of numerous journals including the Oxford Journal of Legal Studies, Legal Theory, Law and Philosophy, and The Journal of Moral Philosophy. Called to the Bar in 1988, he has been a Bencher of the Inner Temple since 2002.