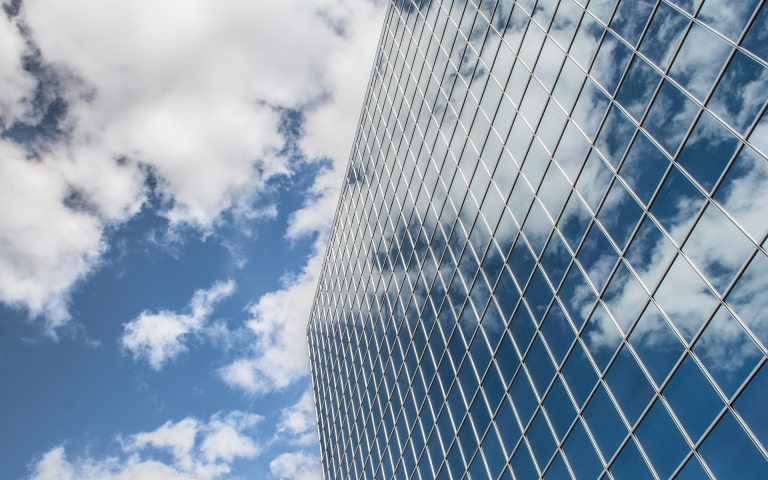 A UCL Centre for Ethics and Law event to celebrate the book launch 'Transnational Securities Regulation, the role of IOSCO and Major Capital Markets Jurisdictions in International Rule-making' by Antonio Marcacci

About this Book Launch

This event celebrates Antonio Marcacci’s newly published book Transnational Securities Regulation which comparatively and empirically evaluates the importance of the notion of ‘transnational securities regulation’ and the roles of major states and the International Organization of Securities Commissions (IOSCO).

The book provides an analysis of the emergence, evolution, and transformation of transnational securities regulation and of the influences from and the interactions between global regulatory powers in the field. Combining insights from law and political science, the work employs a two-tier complementary "on-the-books" and "in-action” approach. The more classical "on-the-books" approach draws on scholarship in United States and European Union securities regulation; transnational regulation and global administrative law; regime complexity; global governance studies; and the regulatory production of IOSCO. The law “in-action” approach leverages the author’s experience as Compliance senior professional in a multinational financial institution as well as research interviews with senior IOSCO staff.

The author’s findings enable the reader to develop an original understanding of IOSCO, its standards, and its unique place in the transnational regulatory arena. They also challenge the doxa that the US is the only driving regulatory power in the securities area when in fact, other regulatory powers are emerging – for the time being, the EU. The balance has shifted and regulatory compromises are achieved at different points in the rule making process.

About the Speaker and Discussants

Antonio Marcacci is Vice President at the Compliance Function of an EU Global Systemically Important Bank and Lecturer (Lehrbeauftragter) at the University of Passau, Germany, and at the University of Leipzig, Germany, where he gives courses in EU, US, and Chinese Banking and Financial Law. Antonio was awarded a PhD in Law by the European University Institute (EUI), Florence. During his PhD, Antonio visited the Faculty of Law of Humboldt-Universität zu Berlin (Germany) and the Law School of the University of Wisconsin-Madison (United States) for exchange programs, and had a short term temporary appointment at the World Bank in Washington, DC (United States). In his private sector experience, Antonio has worked in Europe (Milan and Munich), the Middle East (Abu Dhabi), and China (Shanghai). Alongside academic teaching, Antonio provides professional compliance training. Interested in the interface between academic research and professional banking and finance, Antonio has published several articles in leading journals, chapters in books edited by outstanding scholars, and a monograph with Palgrave Macmillan.

Régis Bismuth (Ph.D. Sorbonne, LL.M. Columbia) is Professor of Law at Sciences Po Law School (Paris). His main research and teaching interests lie in public international law, international economic law and international adjudication. He is also the author of several publications in these fields and, more specifically, on the law of international organizations, sovereign immunity, WTO law, international investment law and arbitration, State capitalism, sovereign debt, international standards, financial regulation, Internet regulation, and the responsibility of multinational corporations. He has worked extensively over the last years on various issues relating to the extraterritoriality of law (with respect to economic sanctions, anti-corruption, taxation, regulation of the Internet, and cross-border access to data). He has also advised States, public institutions, corporations and NGOs on matters of international law. He has occasionally provided expert opinions to assist courts and tribunals on particular points of law, in France and abroad. On issues of extraterritoriality, he has been invited to several hearings of the French National Assembly and the French Senate to assess the legality of certain aspects of the extraterritorial reach of US law in light of international law. He is also Director of Studies of the French Branch of the International Law Association (ILA), Co-Editor-in-Chief of The Law & Practice of International Courts and Tribunals (LPICT), Member of the Committee on International Monetary Law of the ILA (MOCOMILA) and Fellow at the International Academy of Financial Crime Litigators.

Pierre-Henri Conac is the author of ‘The regulation of securities markets by the French Commission des opérations de bourse (COB) and the US Securities and Exchange Commission (SEC)’. His research areas deal principally with securities and company law, at national and EU level, as well as comparative law in these fields. He has written numerous articles in French, English, German and Spanish and co-edited several books with national and international publishers. He participates regularly at conferences and seminars on those topics in Europe and internationally.

UCL's Centre for Ethics and Law promotes and enhances collaboration between corporates, practitioners, civil servants, academics and others around the broad themes of professional ethics and the ethics of risk.

With its wide range of activities and events the centre creates a leading platform for the exchange of ideas and opportunities to analyse ethical dilemmas from a multi-disciplinary and practice oriented perspective.

Book your place on this Webinar

Image by Pawel Grzegorz from Pixabay