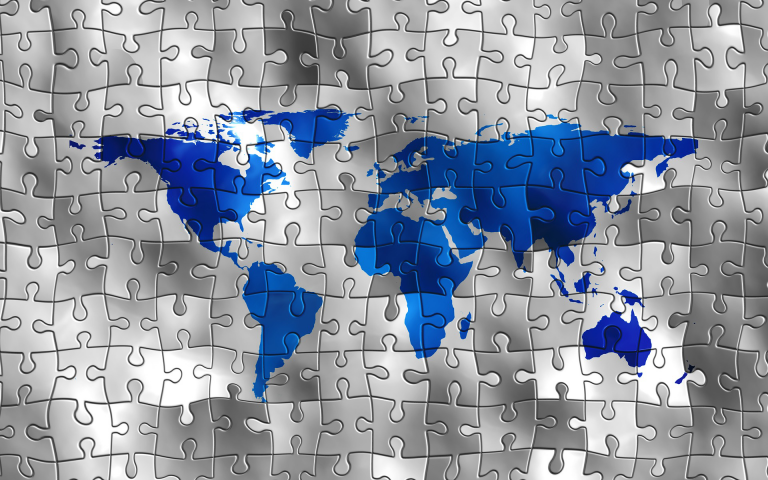 Calls to ‘decolonise’ have become widespread, if not commonplace. For international jurists of every kind, it is no longer feasible to be unaware of the relationship between imperialism and international law. This can be read as a victory, a reflection of the tenacity of the struggle of the colonised and their allies to challenge empire, as enlightened or marginal, or as over and done with...

But it can also be read as a sign that the Empire has ‘come home’, to borrow Drayton’s phrase. This homecoming is palpable in the widening application of techniques of imperial governance in the Global North. It can be felt in the way that the social, distributional, and environmental dislocations of imperial practices are intensifying in the Metropole. Indigenous peoples in settler colonies and the putatively postcolonial subjects of ‘developing’ and ‘post-Apartheid’ states are realising that too much is (still)shared. And so, for most, empire must fall. The challenge is to come up with strategies equal to the task of dismantling empire today.

In this lecture, I will schematise the historical urge to ‘decolonise’ international law in the post-war period. I will argue that it can be understood in three phases. From that schematic account, I will generalize from the three approaches to describe a repertoire of strategies crafted to decolonize (International) Law. Attending to the similarities, differences, and transitions between them is instructive for how to think about international law. It may help us understand the implications of the choices we make when we ‘do’ international law in particular ways today, in the face of the social, environmental and distributional crises we face.

Sundhya Pahuja is Australian Research Council Kathleen Fitzpatrick Laureate Professor, and Director of the Institute for International Law and the Humanities at the Melbourne Law School. She is known for her work on the encounter between plural forms of international law, the legal, historical, political and economic dimensions of the relations between Global South and North, and for her work on research methods and supervisory practice in international law. Sundhya is a fellow of the Australian Academy of Social Sciences, and in 2021 was awarded the Max-Planck-Cambridge Prize in International Law.