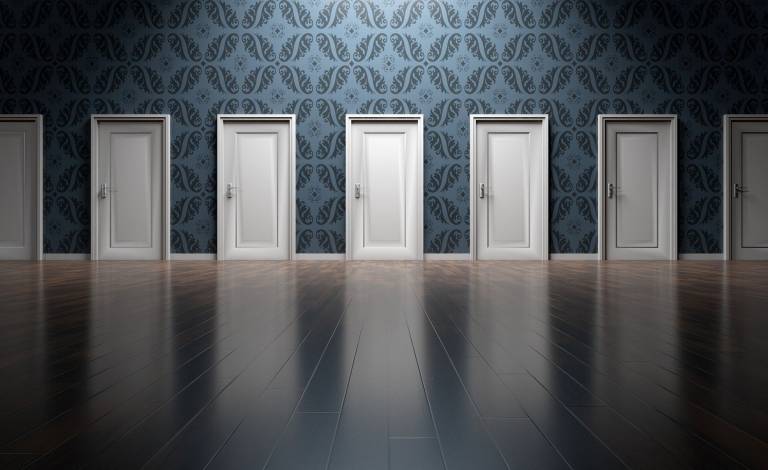 The general focus of this lecture is the approach that courts use to identify whether a defendant owed a duty of care to a claimant and can therefore be held liable in the tort of negligence (provided that the other requirements for that tort - a breach of the duty having caused an actionable form of harm that is not too remote; the negation of possible defences - are satisfied). It is not, of course, the first academic discussion of this topic. Indeed the existence of such an extensive library of previous writing raises an immediate question: why have the problems not been resolved? Or, to expand, why are the courts in England and Wales, and most other common law jurisdictions, still struggling with approaches that were criticised – some would say discredited – a generation ago?

The lecture’s answer to those questions starts with a pair of related propositions: first, to select an appropriate approach to identifying duties of care it is necessary to determine what such an approach is intended to achieve - specify the task before designing the tool; second, no approach can achieve an impossible goal; at least, an approach designed to achieve an impossible goal will inevitably fail, frequently because it incorporates an element that makes an impossible demand of those expected to apply the approach.

Whilst these propositions may sound banal, the lecture demonstrates that they provide useful illumination when surveying details of the recent caselaw. Points that emerge from the survey include that: the types of concepts used when formulating a rule affect how suitable the rule is for incremental development by analogy; and, some policy concerns are more suited to conversion into such concepts than others. Such points in turn suggest ways in which a category-based incremental approach can be improved and, equally importantly, reasons to be sceptical about some immodest claims of rival approaches.

Roderick Bagshaw is an Associate Professor of Law at the University of Oxford and a Fellow in Law at Magdalen College. He is the co-author, with Nicholas McBride, of a textbook on Tort Law (6th ed, 2018), and a contributor to Clerk & Lindsell on Torts (23rd ed, 2020) and Phipson on Evidence (20th ed, forthcoming 2021). In the past decade, he has published chapters on a diverse range of tort law topics, including the drafting of the Animals Act 1971, Lord Hoffmann’s contribution to clarifying the economic torts, and the challenges in applying product liability law to autonomous ships.

The Current Legal Problems (CLP) lecture series and annual volume was established over fifty five years ago at the Faculty of Laws, University College London and is recognised as a major reference point for legal scholarship. Read more about CLP.