Online | The Limits of Positivism in International Law 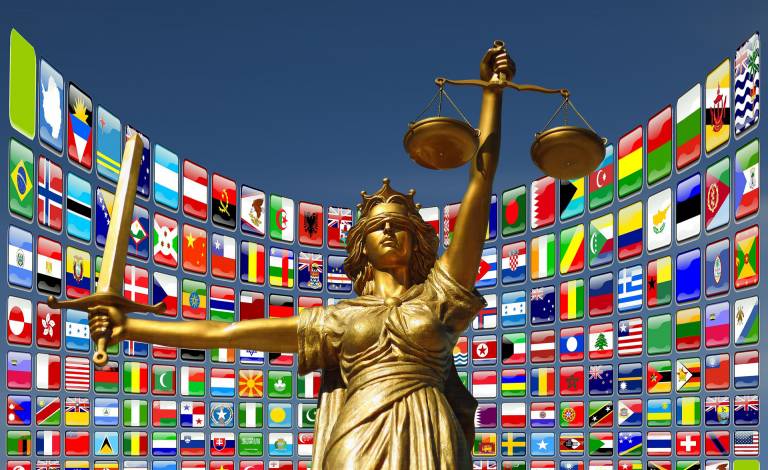 Positivism has been described as the lingua franca of international law. For international lawyers, the ‘massive edifice of legal positivism’ is said to be ‘unimpeachable doctrine for most of us’. Yet there are many among us who do not have the time to question positivism’s theoretical foundations or to understand its limitations. Consequently there can be a tendency to exaggerate and at times to misstate the nature and scope of positivism’s contribution to the developing enterprise of international law. A preliminary point for international lawyers to acknowledge is that positivism is not intended to be a comprehensive theory of law. For those interested in the foundations of law and legal system, it supplies only part of the answer. Positivism is essentially a process for identification of valid law, with validity bound up with the way in which law comes into existence. Put simply, according to positivist theory, law is a matter of what has been validly posited. In her lecture, Devika Hovell invites international lawyers to acknowledge the limitations of positivism as a means through which to understand the development of international law and the international legal system. It invites reflection on positivism as a verb to the legal system’s noun. Rather than being the ‘thing’ itself, positivism offers itself as a mechanism that operates within the context of an existing legal system to identify valid laws. It operates in relation to though does not resolve certain central questions, including the existence of an identifiable community, united by the commitment to certain purposes or values, which are in turn rendered into law by a nominated authority. By focusing on positivism as an exhaustive legal method, international lawyers sometimes neglect the important work that remains to be done in understanding the nature of the international legal system and, in particular, vital questions of community, purpose and authority.