Online | What is the Point of Democratic Deliberation? 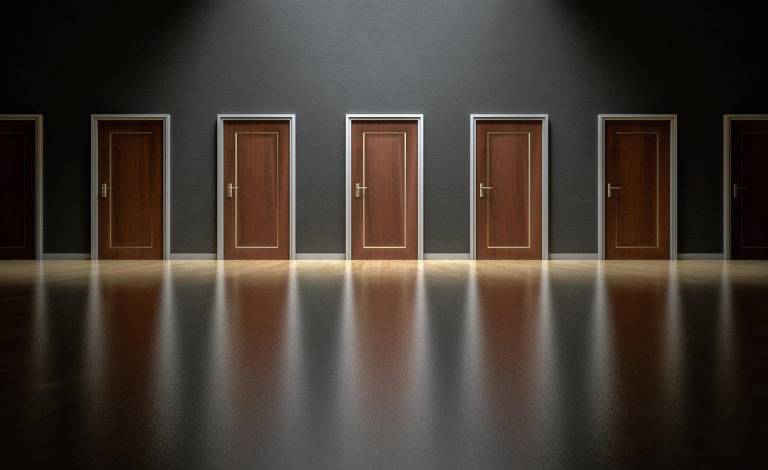 This event is organised by the Institute of Laws, Politics and Philosophy (ILPP)

Please note that the time allocated for this seminar will be devoted to discussion of the paper. Download a copy of the paper.

I argue that open deliberation is non-instrumentally necessary to constitute the collective decisions of an unstructured group of people as informed, and as autonomous. I use this account of the role of deliberation to defend certain norms that define good democratic deliberation (and that thereby define the role of citizen). These are norms that distinguish deliberation from advertising, negotiation, education, none of which is non-instrumentally necessary to informed autonomous collective decision-making. I argue that by making democratic decisions informed and autonomous, deliberation plays a major role in legitimating democratic government. By contrast, I argue, public reason standards are less central to democratic legitimacy: the norm-governed activity of deliberation before voting, rather than norms on deliberation's content (e.g. norms of reasonableness or public reason), is what can best confer legitimacy on democratic government.

Rowan Cruft is Professor of Philosophy at the University of Stirling. His recent book, Human Rights, Ownership, and the Individual (OUP 2019), defends the concept of human rights while throwing doubt on the idea of property as a right.
https://global.oup.com/academic/product/human-rights-ownership-and-the-individual-9780198793366?cc=gb&lang=en&

This event will be delivered via Zoom Meeting. Attendees will be encourages to keep their cameras on during the event however microphones will be turned off unless delegates are contributing to discussion and/or asking a question. You will receive your zoom joining link 48-hours before the start of the event. Contact the Laws Events team (laws-events@ucl.ac.uk) if you have not receive the link

The Institute brings together political and legal theorists from Law, Political Science and Philosophy and organises regular colloquia in terms 2 and 3.