Online | The Process of Change in International Law 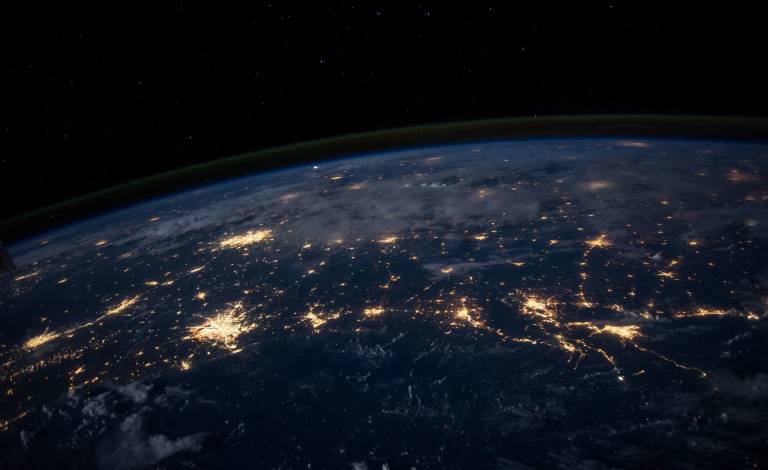 The relation of change and stability is a perennial question in law, but it poses particularly urgent problems in international law because of the lack of a proper legislature and the scarcity of courts. Beyond the conclusion of treaties, though, the process of change in international law is little understood. Most observers focus on doctrinal categories associated with change – especially the requirements for new customary rules, or as regards treaties, the threshold for change through subsequent practice. Yet these hardly reflect the dynamism of international law in many areas, nor can they help us to understand the observable variation in dynamism across areas and institutional contexts. In this talk, I try to get closer to a broader account of change that starts, rather than from doctrinal categories, from the practices of actors in relation to international law. The resulting picture is one of a diversity of authority structures in the different fields of international law, brought about endogenously through social practice, and driving change onto particular ‘paths’. States are often central actors, though their weight varies with the social and institutional context in which change attempts are embedded. Drawing on the findings of a considerable number of case studies, I reconstruct the ways in which change occurs in international law and use our findings to suggest an account of the international legal process which transcends the normative and analytical limitations of existing approaches of this kind. Rather than a set of rules (or even a legal system), international law then appears as a multitude of processes, often intersecting and with varying degrees of authority, through which actors navigate, recreate and transform the content of the law.