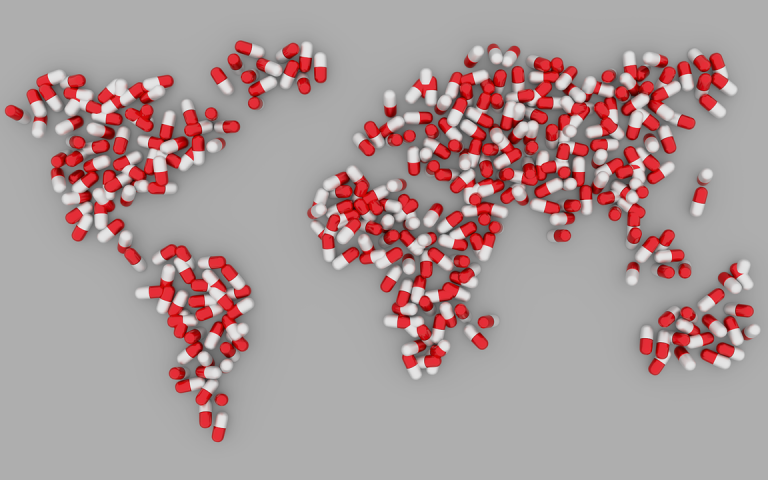 The history of epidemics can be traced back to the beginning of the history of humankind itself, with the first recorded epidemic being the “Plague of Athens” in 429-426 BC, on which Thucydides described vividly in his History of the Peloponnesian Wars. There have been numerous such instances of epidemics from the first human settlements to the modern day, some of which claimed millions of death toll. For instance, the number of deaths by the “Spanish Flu” of 1918 to 1920 was more than 100 million, three times as many as the victims of World War I. It is unbelievable that international law, while concerned with war and peace since the days of Hugo Grotius, it has never treated epidemics as a mainstream subject.

International law on the control of epidemics should be guided by the principle of solidarity and international cooperation. Seeking responsibility of States and international organizations may face many difficulties, theoretical as well as practical.

He obtained S.J.D. from the University of Tokyo in 1972. He was Visiting Scholar/Research Fellow at Harvard Law School in 1974-76, and Visiting Professor at Columbia Law School in 1995. He worked for the Codification Division, Office of Legal Affairs of the United Nations Secretariat between 1980 and 82. He is a Member of the UN International Law Commission (ILC) since 2009 and its Special Rapporteur for the topic on the “Protection of the Atmosphere” since 2013.

This event will be delivered via Zoom Webinar. Attendee cameras and microphones will be turned off but they will be able to put questions to the panel via the Q&A box. You will receive your zoom joining link 48-hours before the start of the event. Contact the Laws Events team (laws-events@ucl.ac.uk) if you have not receive the link.”