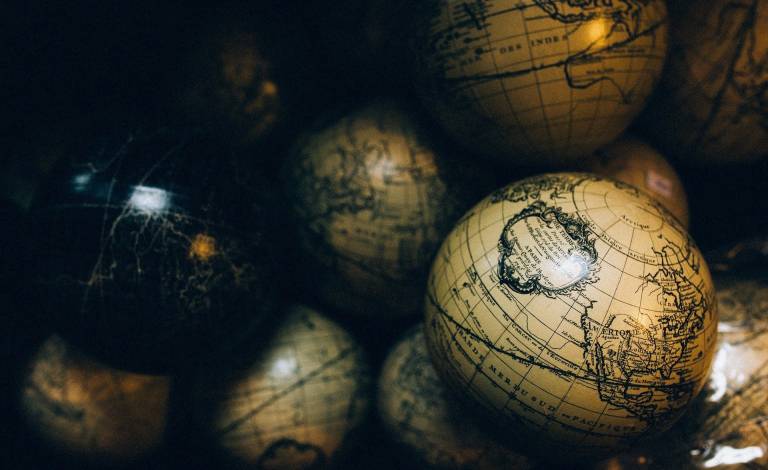 This event has been organised by the UCL Legal Philosophy Forum

Please note that the time allocated for this seminar will be devoted to discussion of the paper.

I argue that transnational law has a formal legal character. To do so, I build on socio-legal scholarship in this domain, but apply a jurisprudential perspective. Specifically, I argue that public fiduciary theory is well-placed to explain the nature of authority evoked by transnational legal orders, as well as their legal features and constitution. This theory claims that the fiduciary character of an organization--i.e., its other-regarding purpose and adherence to certain procedural standards--is a necessary feature of its claim to legitimate authority. By addressing these jurisprudential questions, public fiduciary theory contests scholars who deny transnational law's legal character. Ultimately, I argue that despite the private constitution of some transnational law-making bodies, and their lack of express public authorization, by fulfilling a transnational fiduciary role they exercise authority which either is or closely resembles public authority. This, in turn, contributes to the legal character of the transnational norms these bodies generate. I use the International Organization for Standardization as an illustrative case study. The implications of this approach include acknowledging that law can exist beyond national or international state regulation, and a denial that coercion is an essential element of law.

Evan Fox-Decent teaches and publishes in legal theory, political theory, private law, public law, and international law. He was named Canada Research Chair (Tier 1) in Cosmopolitan Law and Justice in October 2019. In 2012, Professor Fox-Decent's first book, Sovereignty’s Promise: The State as Fiduciary (OUP, 2011), was shortlisted by the Canadian Political Science Association for its tenth C.B. Macpherson Prize for best book published in English or French related to political theory. In 2016, he published a second monograph with Evan J. Criddle on Fiduciaries of Humanity: How International Law Constitutes Authority (OUP, 2016), and in 2018, he co-edited a book on Fiduciary Government (CUP, 2018)

This event will be delivered via Zoom Meeting. Attendees will be encouraged to keep their cameras on during the event however microphones will be turned off unless delegates are contributing to discussion and/or asking a question. Registered delegates will receive the zoom joining link 48-hours before the start of the event. Contact the Laws Events team (laws-events@ucl.ac.uk) if you have not received the link.