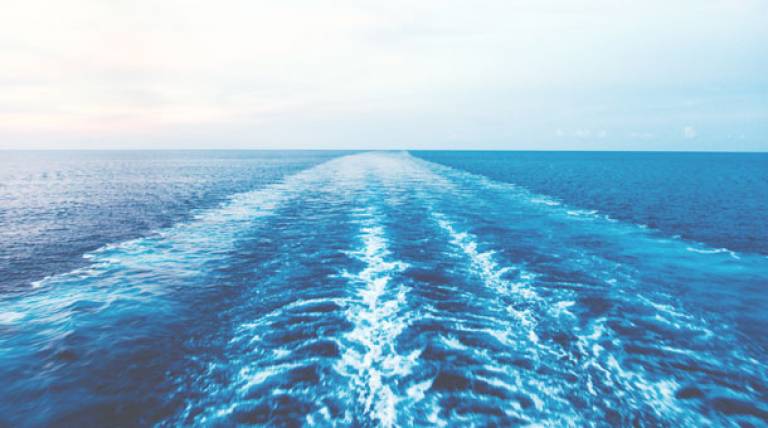 The shipping industry is regularly cited as the most efficient mode of transport. Nonetheless, significant quantities of greenhouse gases (GHGs) and other harmful substances are produced. The relevant international legal regime sets out certain limited standards in the UN Convention on the Law of the Sea and the International Convention for the Prevention of Pollution from Ships (MARPOL 73/78). Further efforts have been undertaken and in 2018 the IMO adopted a non-binding strategy on reducing GHGs from the shipping industry. Opponents criticise the lack of ambition and lack of specific policy details as significant weaknesses of a plan that is up for further negotiations in 2023. This has led to efforts to reduce GHGs outside the global IMO regime. In a significant vote on 15th September, the European Parliament has voted in favour of imposing more stringent regulations on the shipping industry. The legislative proposals contain three major measures, i.e. extending the scope of the EU Emissions Trading Scheme (ETS) to include the shipping industry; restricting the access of especially polluting vessels to EU ports; and, mandating for greater use of shore-side electricity. Following the vote, the Green Party MEP behind this drive for further regulation, Jutta Paulus, has stated that “it is high time that the ‘polluter pays’ principle is applied to shipping.”

The EU has been effective in the past in nudging – or perhaps even forcing? – the international community and IMO into making greater efforts to address environmental issues related to the shipping industry. The effect of this advance remains to be seen. This webinar represented an opportunity to discuss the steps taken by the European Parliament with leading experts:

Jutta Paulus is a Member of the European Parliament for the Greens since 2019. She is a member of the committees on Environment, Public Health and Food Safety (ENVI), Industry, Research and Energy (ITRE) and Transport (TRAN). Ms Paulus is the rapporteur for the revision of the EU MRV regulation.

Paulus started her career as a pharmacist, co-founded an independent laboratory for the examination of chemical hazards, and worked in quality management. From 2017 to 2019, she was the regional co-president of the Rhineland-Palatinate Greens.

Jutta Paulus dedicated her political work to climate, energy and environmental challenges. She aims to achieve that the European Union takes effective action against climate change and that human beings, animals and nature are protected from destruction, pollution and poisoning. 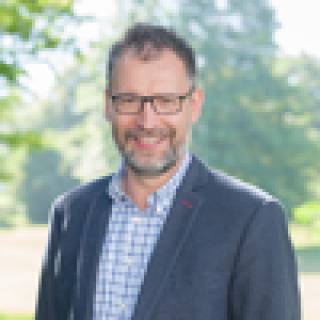 Simon Bergulf joined A.P. Møller – Maersk as Director Regulatory Affairs in 2017. He is in charge of Maersk’s positioning and outreach on key regulatory topics including climate change and environmental issues.

Before joining Maersk, Simon headed the Danish Shipowners' Association’s Brussels representation from 2009 to 2017. As Director EU Affairs for DSA, he represented the interests of Danish shipowners in Brussels on all rele-vant topics from piracy and international trade to environment and cli-mate.

From 2001 to 2008, Simon worked as a public affairs consultant with Hill & Knowlton Brussels. Here, he headed the Food and Consumer Protection Practice Group as well as the Digital Communications Practice Group.

Simon is married and a father of two. He is an avid basketball player. Si-mon speaks English, Danish and French fluently as well as Dutch and Spanish.

Simon holds a BA from the Université Libre de Bruxelles and the Univer-sidad de Granada in political science as well as an MA in public and politi-cal management from the Institut Supérieur de Management Publique et Polique Européen. 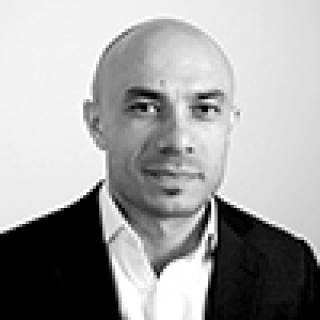 Faïg Abbasov is the Director of the Shipping Policy at Transport & Environment, Brussels-based sustainable transport group advocating for sustainable transport policies in the EU and internationally. Faig holds a PhD in European energy policy, and has a specialised technical training in ship energy efficiency and EU energy market regulation. After a brief career in the natural gas industry, Faig joined T&E in 2016. His main areas of expertise are zero emission maritime technologies/fuels, air pollution and GHG emissions from shipping, new ship design standards, MBMs, as well as environmental challenges surrounding Arctic shipping.

Delivery:
This event was delivered via Zoom Webinar.