Inaugural Lecture: The Privatisation of Private (and) International Law 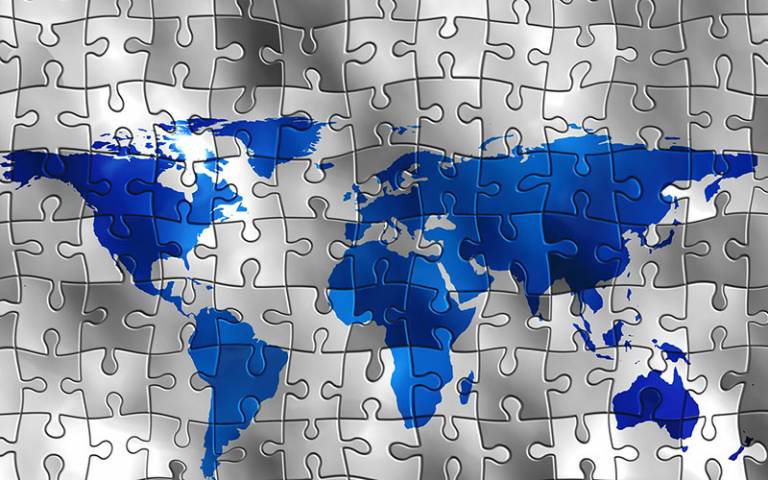 The boundary between public and private legal relations at the international level has become increasingly fluid. State actors engage internationally in private commercial activity, while the privatisation of traditional governmental functions has led to private actors exercising ostensibly public authority, and accelerated the development of a hybridised public-private international investment law. Privatisation as a general phenomenon is much debated, although there has been relatively little focus on the governmental functions which are perhaps of most interest to lawyers – law making, law enforcement, and dispute resolution. This lecture will argue that modern legal developments in the context of private law and cross-border private legal relations can be usefully analysed as two distinct forms of privatisation. First, privatisation of the allocative functions of public and private international law, in respect of both institutional and substantive aspects of regulation. Second, privatisation of the institutional and substantive regulation of private legal relationships themselves, through arbitration and the recognition of non-state law. Analysing these developments through the lens of privatisation highlights a number of important critical questions which deserve greater consideration.