Online | The Past, Present, and Future of the Global Legal Order 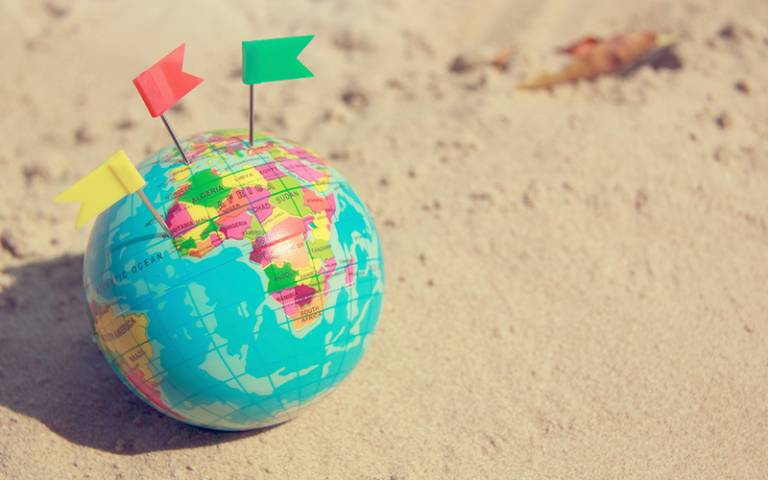 An online seminar exploring the argument of Professor Oona Hathaway’s book, The Internationalists.

This lecture will begin by providing an overview of the argument of Professor Hathaway’s book, The Internationalists. That book argues that since was once the legal and legitimate means of resolving disputes between states. That began to shift in the early 20th century with the Paris Peace Pact of 1928. Spurred by memories of the First World War and driven by the idealism of a small number of statesmen and thinkers, virtually every nation ratified the Peace Pact and thereby renounced war as a means of international policy. Eleven years later, on the outbreak of the Second World War, the Pact looked like an embarrassing lapse in the serious business of international affairs, a naïve experiment never to be repeated. That is how historians have seen it ever since. But the book argues that the Pact was the beginning of a new attitude to war that gave rise to a new world order in which law rather than war was the means of establishing legitimate rule. That, in turn, brought about a period in world history in which wars between states became the exception rather than the rule they once had been.

The lecture will then turn to the present. It will examine the steps U.S. President Donald Trump took during his presidency to erode the world order championed by the internationalists of the early 20th century. And it will ask what we can expect President-elect Joe Biden to do to reverse the corrosive “America First” policies of his predecessor.

Oona A. Hathaway is the Gerard C. and Bernice Latrobe Smith Professor of International Law at Yale Law School, Professor of International Law and Area Studies at the Yale University MacMillan Center, Professor of the Yale University Department of Political Science, and Director of the Yale Law School Center for Global Legal Challenges. She is also Counselor to the Dean at Yale Law School. She has been a member of the Advisory Committee on International Law for the Legal Adviser at the United States Department of State since 2005. In 2014-15, she took leave to serve as Special Counsel to the General Counsel at the U.S. Department of Defense, where she was awarded the Office of the Secretary of Defense Award for Excellence. She is the Director of the annual Yale Cyber Leadership Forum. She has published more than thirty law review articles, and The Internationalists: How a Radical Plan to Outlaw War Remade the World (with Scott Shapiro, 2017).