Bail-in: Do Italians do it Better (or Worse)? 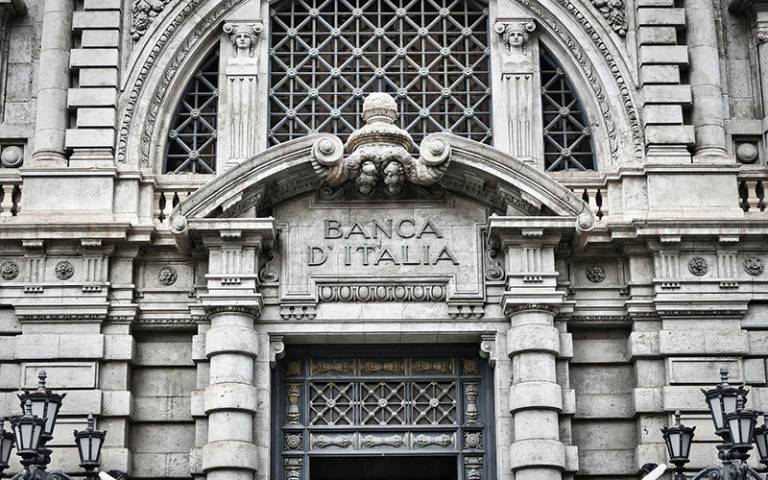 Bail-in: Do Italians do it Better (or Worse)? - Theoretical and Empirical Reflections about the Application of the Bail-in in Italian and European Banks

With the 2007/2008 financial crisis still shaking the banking system across the Old Continent, with intermittent but steady bouts of bank failures, the Bank Recovery and Resolution Directive, in the five years since it was established, was expected to have shaped, consistently and coherently, the principles of orderly exit of credit institutions from the market. Yet, the “Cartesian Order” that this piece of legislation has ambitiously introduced, has not met the expectations of either jurists or operators. It is well known that exceptions to the rules, supposedly rigid, are increasingly identified in the empirical way that resolution actions, particularly the feral bail-in, are applied. Notably, these exceptions have characterised the rescue of banks, particularly Italian ones, in the last few years, with sui generis and imaginative applications of the resolution tools. In analysing the recent episodes of bank rescues in Italy and other European markets, it is legitimate to question whether the bail-in regulation, as the BRRD is referred to in common parlance, is really fit for purpose; or whether, alternatively, adjustments, even Draconian ones, are required to sociologically better formulate the rules in the area of the bank crisis to what, particularly in a harsh Brexit, should be a more integrated (Continental) European society. Ultimately, from a hermeneutical point of view, the intriguing dilemma, as far as bank failures are concerned, is whether Rome will fiddle while the rest of Europe burn or, conversely, the proverbial opposite will be true.

Professor Pierre de Gioia Carabellese has been full professor of law in England since 2017 and is a member of the HEA. Pierre has started his academic career in the UK in Edinburgh, in 2007, as a tutor of Contract Law at the University of Edinburgh, Law School (Chair of Prof. MacQueen). In 2008 he was appointed as full time lecturer in business law at Heriot Watt University and, after four years, Pierre progressed as senior lecturer of business law and, as from 2014, associate professor of business Law in the same institution (HWU). In late 2018 Pierre has joined Padova Law School, the oldest law school in the world after Bologna, at the Chair of Prof. De Poli, where he is in charge of a course of international financial law.

Professor de Gioia Carabellese holds, among the other academic titles, a Ph.D. in banking and financial law (Siena), an LL.M. with distinction, a Juris Doctor (summa cum laude at Bari) and, most proudly, a 60/60 Maturità Classica (Classical Studies Matura), having read for five years, among the other subjects, Latin and Ancient Greek. Professionally Prof. de Gioia Carabellese has worked for banks (e.g. Deutsche Bank and IMI Bank) and international law firms (e.g. Baker & McKenzie) and he has been practicing in his chambers in Italy and Britain since 2006 as a qualified solicitor and avvocato.  Professor de Gioia Carabellese, in the last seven years, has also acted as visiting professor/scientist/researcher/scholar in a number of law school of major institutions (e.g. Cagliari, Complutense, Padova, Leiden, Bari) and business schools (Cà Foscari Venice).

Pierre is author of no less than fifty publications in the last ten years, in English, Italian and Spanish, in the area of business law, particularly banking and financial law: among the next ones, a monograph on the bail-in under the mentorship of Prof. De Poli, Padova Law School, and with the same co-author, an Edward Elgar research book on banking law. Pierre is also completing the second edition of the Routledge textbook, European Banking and Financial Law, written with Prof. Haentjens, Leiden. A research-enthusiast, Pierre still loves his students: at Heriot Watt University he has won for three times the Teaching Oscar as the best lecturer, the only one doing so in three different categories.