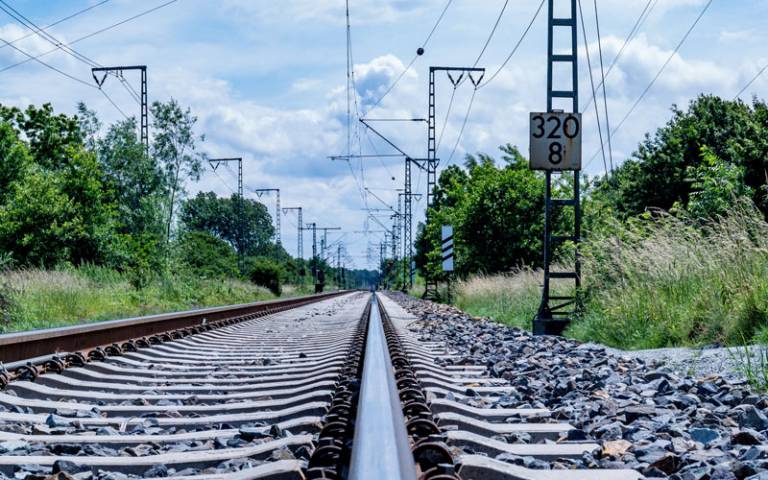 Ioannis Lianos, Director of the CLES@UCL

The European Commission has decided to block the merger between Alstom and Siemens (6 feb. 2019, M.8677), two major companies in the European rail market. The project to create a European Champion capable of facing Chinese competition on a global scale will not see the light of day. This decision has been widely criticised in France and in Germany. For instance, the French Minister for the Economy has described the decision as an "economic mistake" and a "political error". David Bosco, Professor of competition law at Aix-Marseille University (France), will comment on this statement. The economic analysis implemented by the Commission can certainly be discussed. But is it appropriate to say that the Commission has made a "political error"? The Alstom / Siemens case raises the question of the European Commission's political role in regulating the European market, but also its role in global markets. More generally, the case highlights the (controversial) links between industrial policy and competition law and policy in Europe. The recent proposals made by France and Germany for a reform of EU merger control, questioning the primacy of consumer welfare over other considerations, but also the recent debate on "strategic" merger transactions, show that this is a topic that will continue to attract attention in Europe, at least for the near future.