Having your cake and eating it: Reflections on Ashers and Masterpiece 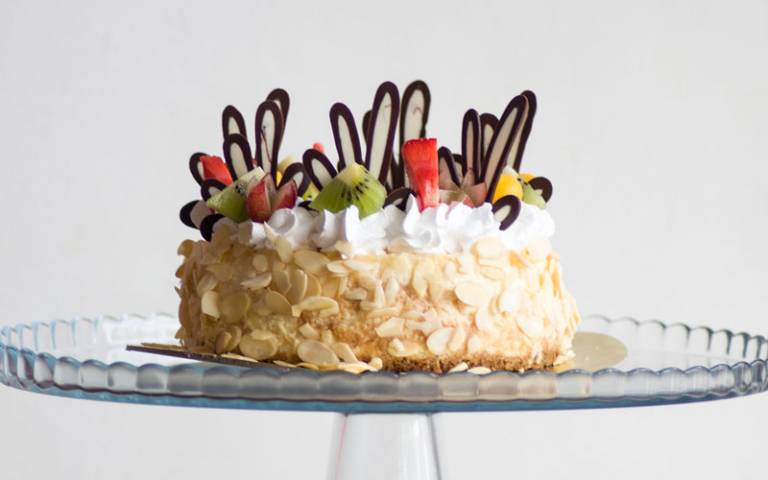 The clash between the right of religious people to adhere to their faith and the need to prevent discrimination on grounds sexual orientation has troubled courts in the US, Europe and beyond. The UK Supreme Court has recently issued a major ruling in the case of Lee v Ashers Baking Company Ltd, commonly referred to as the 'gay cake' case.

A unanimous court found that a bakery was entitled to refuse to provide a cake carrying the message 'Support Gay Marriage' on the grounds that the bakery could not be required to express an opinion contrary to their religious beliefs.

UCL Laws invites you to join a panel of experts in equality law and the law of religion for an evening discussing this decision, how it compares to approaches taken elsewhere its importance for the development of anti-discrimination law and for the relationship between religion and law.

The event will be chaired by Dr Steven Vaughan, Associate Professor in the UCL Faculty of Laws and co-Director of qUCL, UCL's queer research network.