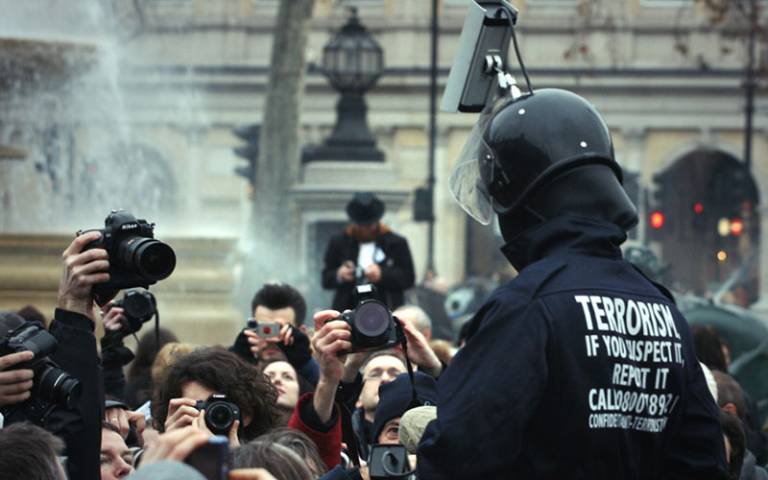 The Right Hon the Lord Kerr of Tonaghmore

Promulgated not only by international organisations (such as the UN and EU) but also by hard-to-define actors such as the Global Counter-Terrorism Forum and Financial Action Task Force, transnational counter-terrorism is increasingly imposing itself on domestic law- and politics-spaces, more often than not licensing (rather than limiting) what states do in this contentious policy field.

This transnational norm generation poses urgent challenges, undermining attempts to constitutionalise counter-terrorism activity at the domestic level through its opacity, apparent ‘irresistability’, and ability to close out stakeholders (including civil society) from processes of policy-making and ex post facto evaluation.

Fiona de Londras is the Professor of Global Legal Studies in the University of Birmingham. Her work has been supported by the European Commission (FP7), Joseph Rowntree Charitable Trust, British Academy, and Leverhulme Trust, among others. She has published widely on rights in contentious policy areas, with a particular focus on counter-terrorism. She was awarded a Philip Leverhulme Prize in Law in the 2017 round.