The Legal Framework for UK Aid After Brexit 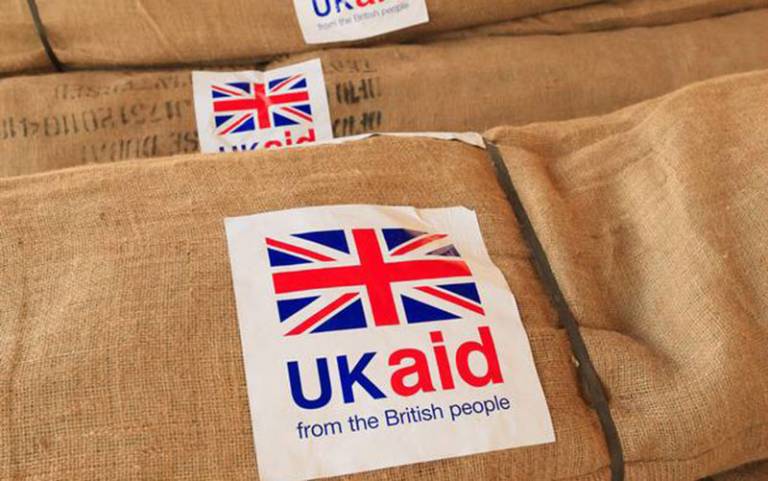 With the enactment of the International Development (Official Development Assistance Target) Act 2015, the United Kingdom has enshrined an aid target in law. It is now under a legal duty to spend 0.7% of Gross National Income (GNI) each year on aid. Since the decision to exit the European Union, questions are being asked about how aid might be spent in the ‘national interest’ to boost post-Brexit trade. The UK has a detailed legislative framework for international development aid. Professor Manji will argue that it is nonetheless inadequate in the current context and must be revised.

Professor Manji has been Professor of Land Law and Development at Cardiff since 2014.

Before that, she was seconded to Nairobi as the Director of the British Academy's British Institute in Eastern Africa (2010-2014). Under her leadership, the Institute became known as a centre of excellence for work on legal and constitutional change in Eastern Africa. Professor Manji developed strategic links with key non-academic stakeholders including with law reform bodies and the judiciary across the region.

Professor Manji has a strong research and professional interest in land law and development. This is evidenced by her track record of publication and advisory work. She has published papers on UK aid law in Legal Studies, Parliamentary Affairs, and the Modern Law Review.

With John Harrington (also Cardiff Law School), Professor Manji set up the Law and Global Justice Centre. The Centre launched its Socio-Legal Journals Global South Initiative in 2018, with writing workshops for early career legal scholars hosted by our partner Law Schools in Recife, Bangalore, Accra and Nairobi and attended by editors from five of the UK’s leading law journals (Social and Legal Studies; the Journal of Law and Society; the Modern Law Review; the International Journal of Law in Context; and Feminist Legal Studies)

The Law and Global Justice Centre founded the Law School’s path-breaking Global Justice Pro Bono programme in 2015, working on legal cases in Tanzania and Kenya and providing students with the opportunity of fully funded law placements with litigators and the judiciary in Nairobi and Delhi.

Professor Manji is a member of the Editorial Board of Social and Legal Studies. She sits on the Advisory Boards of the Nordic Journal of Human Rights, Feminist Legal Studies and the Centre of Law and Society. She is President of the African Studies Association UK.