To Automate or To Heteromate? That Is the Question 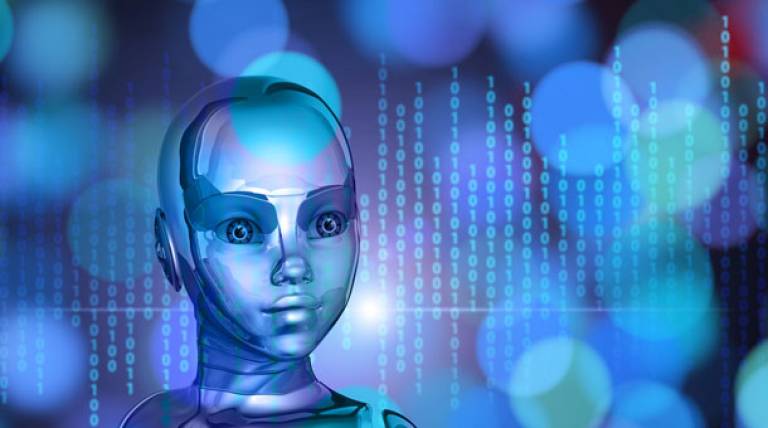 A talk organised by the UCL Centre for Law, Economics & Society

The changing character of the economy has created many questions about technology, work, and automation. I examine these questions from the perspective of political economy —in particular in terms of the division of labor between humans and machines, which has shifted dramatically throughout the decades: from automation of early times through the augmentation of personal computing to the more recent stage that I dub “heteromation.” The intensive computerization of the economy in recent years has reshaped the division of labor, systematically moving a large majority of people toward economically essential but marginal roles. While in automation machines perform what human beings couldn’t or wouldn’t, in heteromation humans do the work that is too costly or too complex for machines to carry out. In this arrangement, much of the work undertaken by humans is hidden, uncompensated or poorly compensated, and naturalized as part of what it means to be a “user” of digital technology. This trend gives rise to a paradox for the economy, for computing, and, ultimately, for all of us: to automate or to heteromate? I examine this paradox within the broader historical socio-economic developments of the last century.

Hamid Ekbia is Professor of Informatics, Cognitive Science, and International Studies at Indiana University, Bloomington, where he also directs the Center for Research on Mediated Interaction. He is interested in the political economy of computing and in how technologies mediate cultural, socio-economic, and geo-political relations of modern societies.

His recent book, Heteromation and Other Stories of Computing and Capitalism (MIT Press, 2017), examines new computer-mediated modes of value extraction in capitalist economies. His earlier book Artificial Dreams: The Quest for Non-Biological Intelligence (Cambridge University Press, 2008) was a critical-technical analysis of Artificial Intelligence. He is the co-editor of a volume titled Big Data Is Not a Monolith (MIT Press, 2016), and holds visiting positions at Copenhagen Business School and at IFK (Internationales Forschungszentrum Kulturwissenschaften) in Vienna.