Competition Law in China: An Introduction 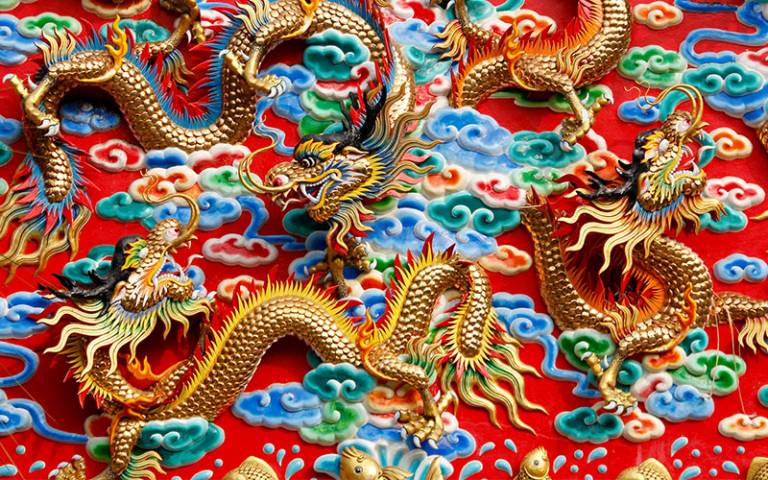 This six-hour short course will give an introduction to the Chinese Competition Law and will cover all the basic aspects of substantive competition law in China, including:

The course will introduce the leading cases with reference to both private litigation in the courts and administrative enforcement by state agencies.

It will highlight the similarities and difference between the Chinese Anti-Monopoly Law and competition law in other jurisdictions, such as the EU and the US. In addition, it will set the Chinese law within the broader context of Chinese political and economic development.

The course will include a discussion of the unique context in which competition law is enforced in China and a critical evaluation of the cause and effect of divergence between Chinese and international competition law norms.

What you will learn:

There are no prerequisites for this course, though a good understanding of UK, EU, or US competition law is highly desirable.

A pack with english translations of core legislation, guidance, and decisions will be provided.

Thomas Cheng is an associate professor at the Faculty of Law of the University of Hong Kong. He received a Bachelor of Arts degree from Yale College, and a Juris Doctor degree from Harvard Law School, and a Bachelor of Civil Law degree in European and Comparative Law from the University of Oxford. His research focuses on competition law and policy issues, especially comparative competition law and competition law in developing countries. He is a member of the Hong Kong Competition Commission, Administrative Appeals Board, the Energy Advisory Committee, and the Committee on Slots Complaints. He has assisted the Hong Kong government in drafting the city's first comprehensive competition law. He is also a member of the executive board of the Academic Society for Competition Law (“ASCOLA”) and is a member of the advisory board of the American Antitrust Institute.

David Stallibrass is a director at Fingleton Associates, a strategic regulatory advice boutique. He was the first economist to testify before both a regional high-court and the Supreme Peoples Court of China in an antitrust dispute in the high profile dispute between Tencent and Qihoo 360. Previously he worked in a number of roles at the UK Office of Fair Trading such as Director responsible for consumer protection and competition enforcement in the health and professional services industries; Assistant Director responsible for the OFT’s investigation into bank charges; Senior Economic Advisor on a wide range of investigations and mergers; and Head of Strategy. David has degrees from Oxford University and the London School of Economics, is a senior research fellow at Koguan Law School in Shanghai, and has published a number of articles on antitrust and regulation. Currently David is a director at Fingleton Associates, a strategic regulatory advice boutique.

Book your place on the course