Our talented alumni go on to work in a range of specialist areas and industries. Here we celebrate the achievements of some of our alumni and what they have gone on to do. 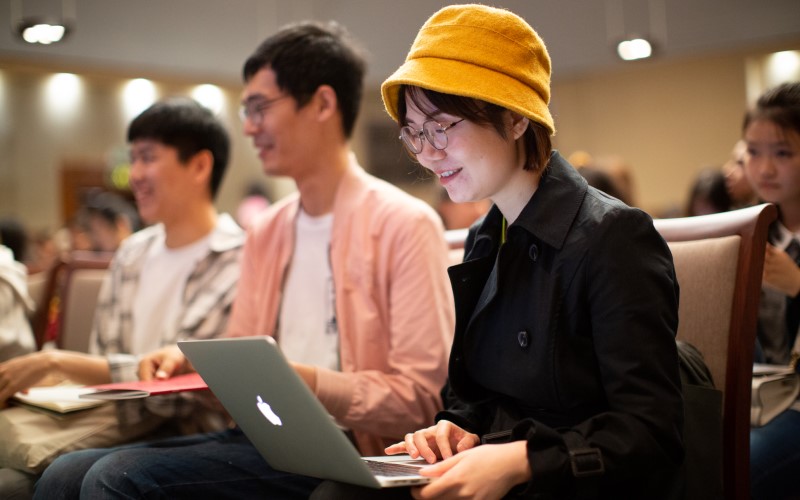 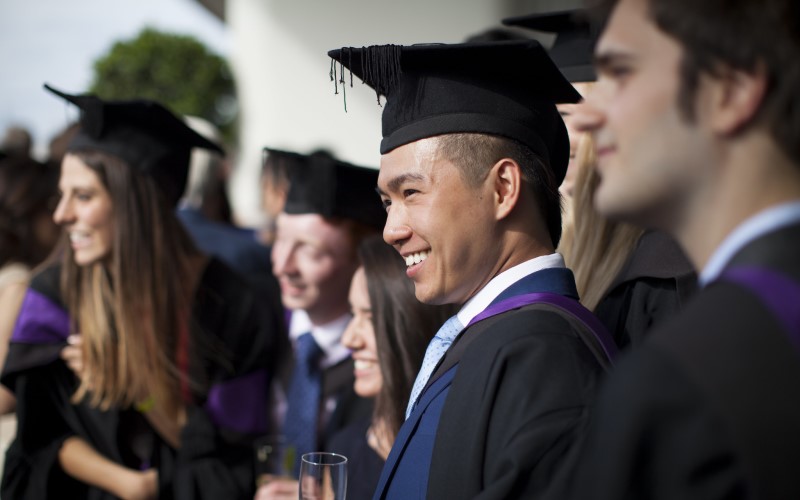 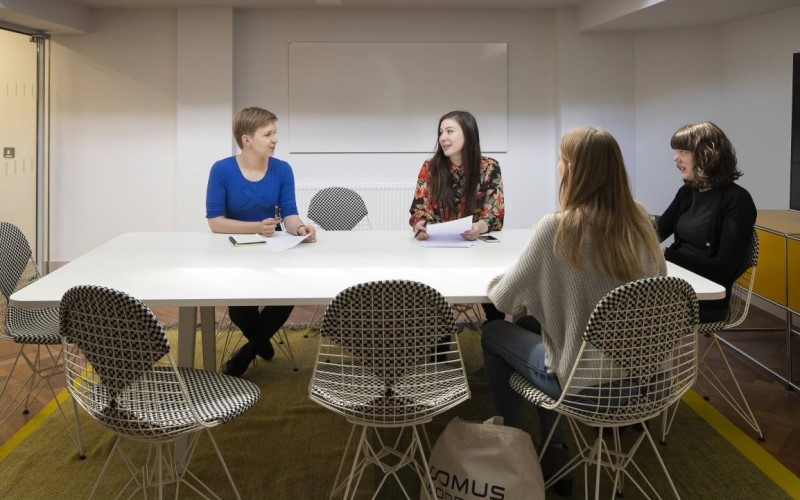 Established in 1949, the Bentham Association was formed to help maintain and strengthen relationships with our former students, colleagues and friends of UCL Laws.

Over the years, the Association has been led by many distinguished figures, including Lord du Parcq, the first President, as well as Sir David Hughes Parry, Lord Hallisham, Lady Hale and Lord Neuberger of Abbotsbury.

Today the Bentham Association retains its distinctive community of UCL Laws supporters but is also open to all UCL alumni working in legal areas. It offers opportunities for professional networking and development, with alumni being eligible for a 15% discount on our CPD courses. Members are invited to attend special alumni events and reunions including the Presidential Address and Dinner which takes place each year.

Our alumni play a vital part in the life of UCL Laws by judging student moots and client interviewing competitions, sharing their experiences at careers and recruitment events, and through their professional connections, help us to obtain sponsorship to support and promote our events and activities and offer internships and placement opportunities to our students.

With the generous support of our alumni, we are able to support students with limited means to study with us and also award prizes in recognition of their achievements at the annual Prizewinners Ceremony.

Past Presidents of the Bentham Association