Brazilian architect and urbanist, with experience in development planning for both public and private sector clients. These projects have included the Brazilian Federal Government (INFRAERO Brazilian Airports), Government of the states of Parana and Tocantins, Federal University of Paraná, Sao Paulo and São Carlos, Curitiba, Maringa, Londrina and Sao Paulo City Halls, GPA – Pão de Açúcar Group and Walmart Brazil.
Fabio honed his research skills during his undergraduate degree, being awarded amongst the best young researchers in the university with his final work chosen to represent his university in the Opera Prima national competition. During this time he also worked as apprentice at Jaime Lerner associated architects, helping the development of Master Plans for cities in Brazil and Angola.
Additionally, Fábio holds a Master’s degree in Urban Management from the Pontifical Catholic University of Parana, Brazil, with research based on methods developed by the Bartlett School of Architecture at UCL. These methods have helped further his current course research at this institution where he currently attends.

By exploring further the studies undertaken in Environmental Criminology, his research aims to find the effect of each element of urban form (carriageways, lighting posts, bus stops, façades, etc) on street crime (house burglaries and street robbery). The investigation comprehend three main phases. The first phase involves examining how theoretical principles associated with urban morphology can be viewed in terms of their influence on crime patterns distribution. The second phase involves the development of tools that can be used to model elements of urban form, and measure the relationship between these elements and patterns of crime. The third phase involves determining the extent to which elements of the urban morphological environment can contribute to crime reduction. Understanding the relationship between urban morphology and crime patterns in the Latin American context, given its social peculiarities and distinct urban settlements, can help to highlight the influence urban planning has on the crime problems that emerge in these settings, and how effective urban planning can contribute to reducing crime. The knowledge produced can subsidize law enforcement and urban planning initiatives both focused on crime prevention in these countries. 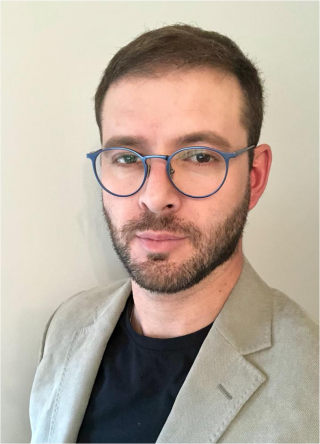