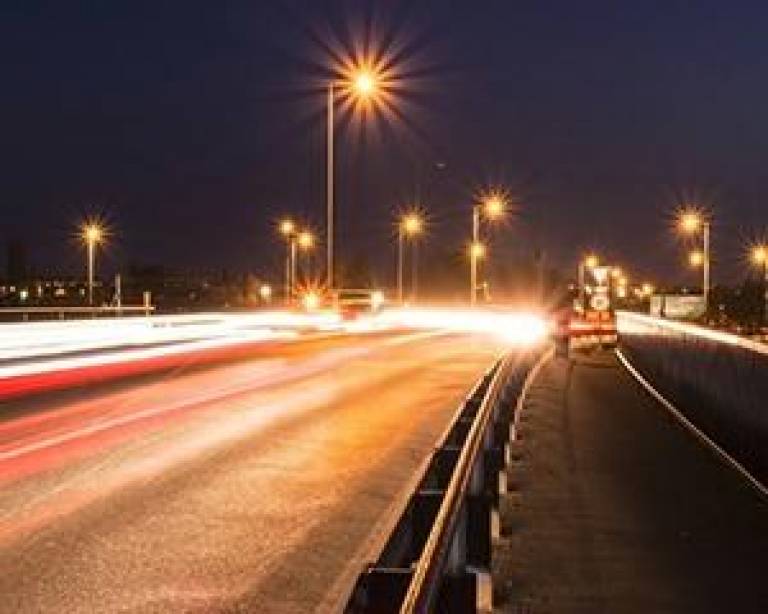 The UCL Jill Dando Institute for Global City Policing and Canterbury Centre for Policing Research at Canterbury Christ Church University are pleased to announce the start of a joint seminar series. This exciting series will explore what current scientific research and evidence have to say about policing in the UK.

In this seminar, from both an academic and practical perspective, leading researchers in the field provide a critical reflection on three less obvious areas of policing such as domestic abuse, fatal police shootings and undercover operations. The seminar will discuss four broad questions: what do the police do in these controversial areas? How well do they do it? How can it be improved? And how do these activities become part of the public discourse?