Brexit vote linked to rise in discrimination and anxiety among migrants

The social climate in the UK following the European Union (EU) referendum has had a detrimental impact on migrants’ mental health, according to a new study led by UCL Institute of Education (IOE). 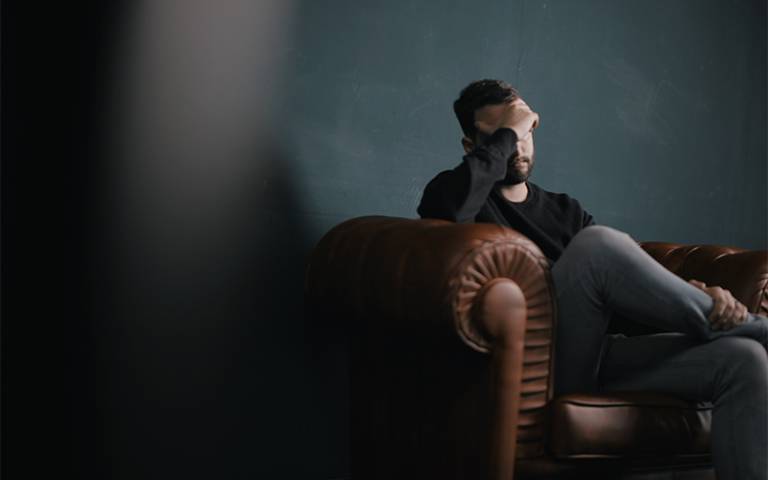 The study, published today in the American Psychological Association’s Journal of Consulting and Clinical Psychology, suggests that the result of the 2016 Brexit referendum has contributed to a rise in discrimination and anxiety amongst migrants living in the UK.

The findings show that migrants who live in areas of the UK with higher percentages of ‘Leave’ supporters are more likely to experience discrimination than those who live in areas with fewer ‘Leave’ voters. Their increased experiences of discrimination over time were, in turn, associated with increased symptoms of generalised anxiety disorder (GAD), including a three-fold increase in the likelihood of experiencing clinically significant symptoms.

Lead author, Dr David Frost (Department of Social Science) said: “There has been widespread concern that the result of the Brexit referendum has created feelings of alienation, anxiety, and uncertainty about the future for migrants living in the UK.

“Until now, no research had directly examined these concerns. We wanted to see if there was in fact systematic evidence for these concerns by surveying migrants living across the UK using established measures.

“We found participants who lived in areas of the UK with a higher percentage of ‘Leave’ voters experienced sharper increases in discrimination over time, which were associated with increases in symptoms of generalised anxiety disorder.” 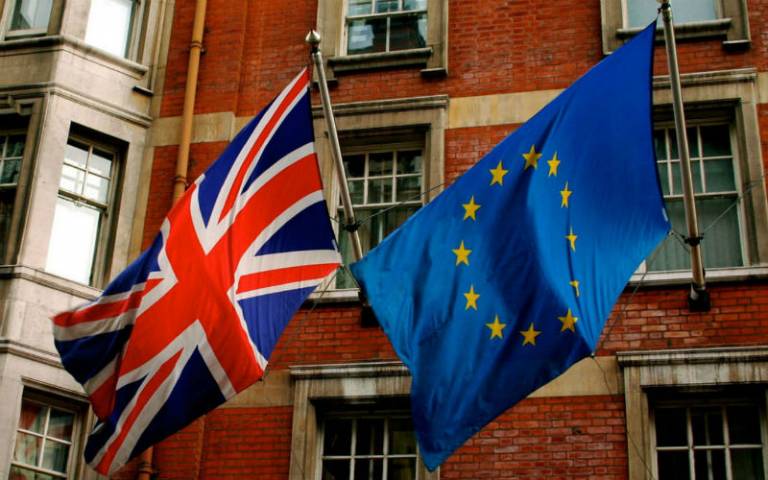 The study analysed data, over time, from over 300 migrants living in the UK. Participants were asked to complete the The Generalised Anxiety Disorder 7 (GAD7) measure and report on how frequently they experienced nine types of discrimination at three points during 2017.

Their data was matched to voting records obtained from the UK Electoral Commission. The findings held true when other factors associated with discrimination and anxiety were accounted for, including ethnicity, age, EU nationality and previously diagnosed health problems. Migrants from the US, Canada, Australia, and New Zealand were excluded because they experience privileged status in the UK, relative to migrants from other countries, due to shared language, culture, and positive portrayal in the EU referendum.

Dr Frost added: “These findings indicate that the post-Brexit social climate is not only hostile, but also harmful for migrants living in the UK. Politicians, community leaders, and health professionals all need to be more aware of how the Brexit debate has impacted the lives of migrants in the UK in order to take steps to improve the social climate and address its negative effects on their well-being.”