People tend to move to the left of the political spectrum when they lose their job, research from UCL Institute of Education (IOE) has found. 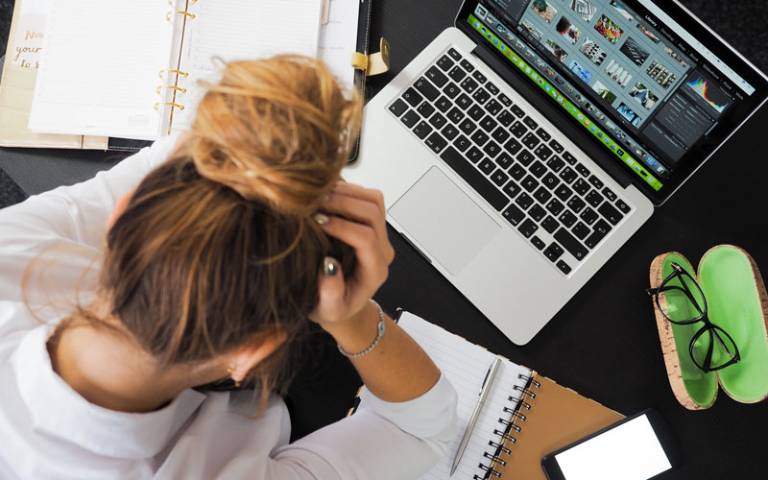 This ideological shift initially persists when people remain unemployed or find new employment. However, in the longer run the change wears off.

The research, conducted by Dr Dingeman Wiertz (IOE) and Dr Toni Rodon (London School of Economics and Political Science), analysed Dutch panel data over the period 2007–2016. It showed that job loss prompts a bigger shift to the left when people are simultaneously hit by a major drop in household income, when they have fewer financial resources to cushion the shock, or when they are more pessimistic about their employment prospects.

The researchers also observed many people who revised their ideology to the right, however, these rightward shifts did not seem to be driven by job loss experiences.

“Overall, our analyses underscore that left-right ideologies are highly resilient, exhibiting a strong degree of stability over time, even when people are exposed to impactful events like job loss. However, it would be wrong to conclude that political ideologies remain entirely “frozen” when people lose their job. Instead, we find that people tend to revise their ideology – at least in the short run – slightly towards the left upon losing their job.

“Although this leftward shift is small and eventually dissipates as time goes by, it masks a great deal of variation in how people respond to job loss. For many people, job loss has hardly any impact on their ideology, yet for important minorities, job loss is followed by substantial ideological adjustments. This finding is important for improving our understanding of how people politically digest economic shocks.

“As far as there are forces at play that push job losers to the right of the ideological spectrum, these forces appear trumped by other pressures that pull job losers to the left. Indeed, while we do observe many people who revise their ideology to the right during our study window, these rightward shifts do not seem directly driven by job loss experiences. This aligns well with other recent work suggesting that the success of right-wing populist parties is primarily fuelled by fears of economic hardship, as opposed to actual experiences of economic hardship. If anything, actual hardship seems to first and foremost trigger a leftward ideological shift.

“That said, it is worth pointing out that the ideological effects of job loss that we observe are not mirrored by an increased likelihood of voting for left-wing parties. One possible reason for this is that economic hardship can also alienate people from politics. Going forward, it will be fruitful to investigate this further.”