While the provision of higher education choices is widely seen as desirable and fair, it reproduces and legitimates social inequality when those choices are not accompanied by enough information. 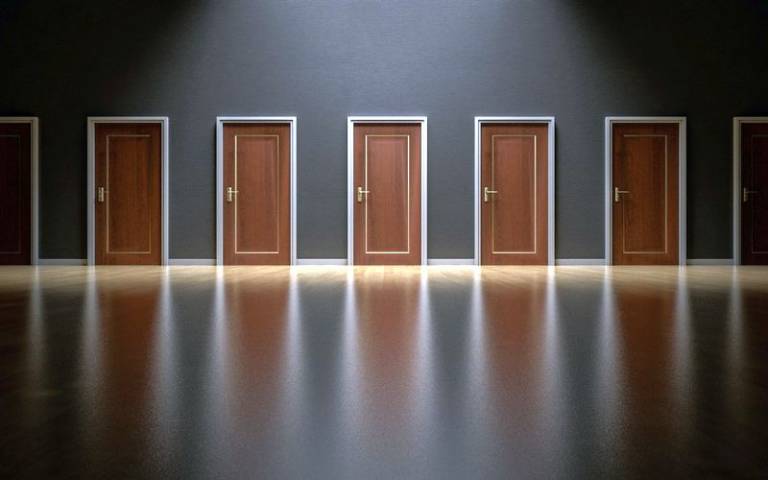 This is according to a new paper published by the Centre for Global Higher Education (CGHE) at the UCL Institute of Education (IOE).

In the paper, Professor Kevin J Dougherty from Columbia University - one of a number of CGHE partners - examines the process of making higher education choices in the United States. Choices include whether to enter higher education, attend a particular college, or follow a particular route through college.

The paper draws on research findings in the sociology of education, behavioural economics, and cognitive and social psychology. It argues that less advantaged people are more likely to make poorer choices due to societal factors such as unequal economic resources, greater exposure to discrimination, and unequal provision of good information.

Professor Dougherty points out that the more one thinks in terms of choice-making the more one tends to blame the unfortunate, including oneself, for poor results. Both the 'winners' and 'losers' in society come to feel that much of the inequality they experience is due to their own actions and is therefore legitimate.

The provision of information in more equal ways would help, as would reducing the number of fateful choices students have to make. Professor Dougherty also argues that we should reduce the impacts of bad choices by better tracking of students' progress into and through higher education and intervening as needed to help students who go off-track.

Finally, he argues that we need to demystify the process of choice-making so that students are aware that it is distorted by structures of inequality, and consequently place less blame on themselves and others for sub-optimal choices.