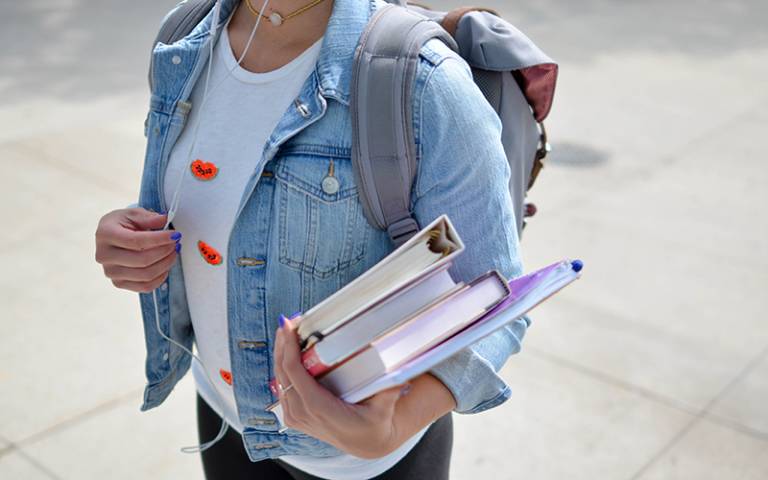 England's move to a high tuition fee system has led to increased quality, enrolments and equity in higher education, according to a new study co-authored by UCL Institute of Education's Dr Gill Wyness.

The study, published by the Centre for Global Higher Education (CGHE), looks at the consequences of tuition fees in England, now among the highest in the world, from their introduction in 1998 up to the present day.

The findings show that over the last two decades tuition fees have led to substantial increases in funding per head, while enrolments have continued to rise, and the participation gap between rich and poor students has narrowed.

In contrast to the 1980s and 1990s, which also saw increases in university enrolments, the most rapid growth in participation rates since the introduction of fees has been among the lowest income groups.

The researchers suggest that this may be due to the fact that significant increases in the cost of going to university have been accompanied by corresponding increases in student aid. This is supported by evidence showing a decline in part-time students, who are for the most part unable to access this aid, during the same time period.

In contrast to other countries with high tuition fees, England's system of income-contingent loans allows students to safely borrow against their future incomes and means that university is free at the point of entry. The poorest students in England can now access £8,500 per year in aid, compared to less than £5,000 per year in the period immediately before tuition fees.

The most notable trend taking place in the years since the introduction of fees has been the dramatic increase in investment in the sector, according to the study. The findings show that student funding per head fell to a historical low in 1999 (£6,500 per student) but has since recovered to levels seen at the beginning of the 1990s (around £9,700 per student).

The researchers argue that this evidence highlights one of the key challenges facing a state-funded, expanding higher education system: insufficient resources.

The researchers point out that a shortcoming of England's income contingent loans system is that government bears the full risk of non-repayment while the university bears none. This means that universities have little incentive to vary prices to reflect quality. A further issue is that the system is still poorly understood by students.

"The income-contingent loan system in place in England has really helped to moderate the impact of rising tuition. It keeps university free at the point of entry, and provides students with comparatively generous assistance for living expenses, while protecting low earning graduates from the risk of high repayments."