How to solve the US student financing crisis 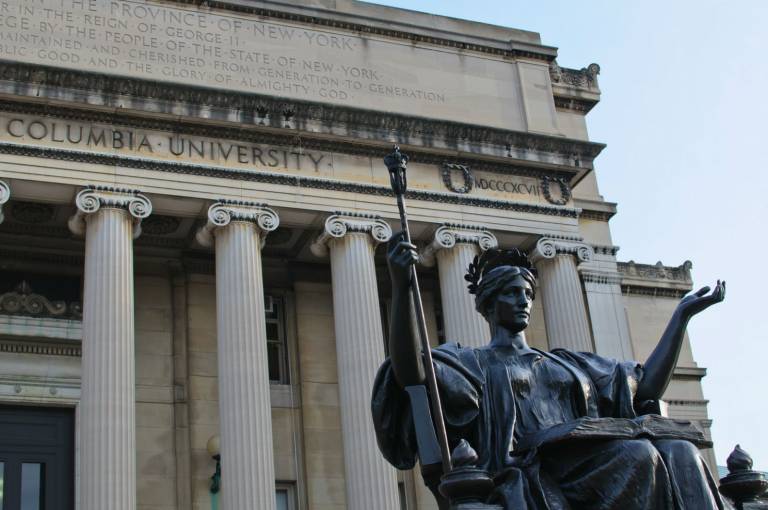 In a Centre for Global Higher Education (CGHE) working paper published today (14 March), CGHE researchers show that the US could solve its student financing crisis through the adoption of income-contingent loans.

The researchers, Professor Lorraine Dearden from the UCL Institute of Education (IOE) and Professor Bruce Chapman from the Australian National University, highlight the fact that the US student loan system is currently in crisis. US graduates owe $1.3 trillion in student loans - seven million borrowers are in default and even more are in arrears.

The authors argue that this is mainly due to the fact that the US operates mortgage-type student loans: these are repaid over a set period of time, which places high repayment burdens on low-earning graduates.

The paper draws on the experience of the income-contingent loan systems operating in England and Australia, in which the regular amount to be paid by the borrower depends on his or her income.

Using data from the Current Population Survey (CPS), the authors show how such a loan system could be implemented in the US. They compare repayment burdens under the two systems, demonstrating that mortgage-type student loans can cause significant financial hardship for borrowers which in many cases leads to default.

By contrast, the authors conclude that a well-designed income-contingent loan scheme could be an efficient and cost-effective way of financing higher education in the US. Income-contingent loans can protect low-earning graduates from defaulting or experiencing financial distress, and simultaneously ensure that taxpayer subsidies are kept low.

The paper, 'Getting student financing right in the US: lessons from Australia and England' (co-authored by Professor Nicholas Barr from the London School of Economics and Political Science and Professor Susan Dynarski from the University of Michigan) is available to read on the CGHE website.