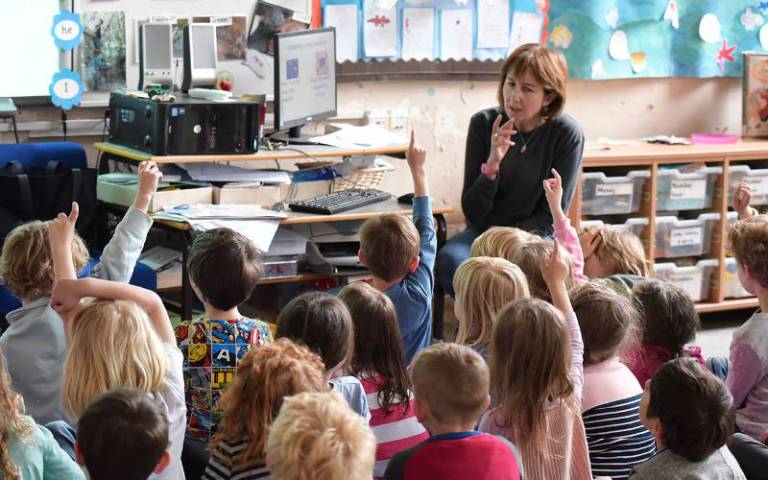 The report, which was produced for the Office of Manpower Economics, tracks real median earnings for 394 occupations over the period 2005-2015, including 32 PRB occupations in the five major PRBs (NHS staff; School Teachers; Doctors and Dentists; Police Officers; and Prison Service Staff).

It shows that median real gross hourly occupational earnings have fallen by 5.8% since 2005. This decline was steeper among non-PRB occupations (6.1%) than it was among PRB occupations (3.1%). The report reveals that changes in real median earnings varied considerably across PRB occupations - even those whose pay was set by the same PRB.

"Real earnings have stagnated or declined for most occupations, PRB and non-PRB, since 2005. The big difference between PRB employees and those in non-PRB occupations in the private sector is that PRB employees are public servants. As such, the government can ultimately decide how much they are paid. Government will weigh public concern over pay equity for groups like nurses, and experts' concerns regarding public employers' ability to recruit, retain and motivate staff, against the potential costs of lifting the 1% cap for the public purse.

"That cost could be quite considerable, but history reminds us that periods of public sector pay restraint are rarely successful and are often followed by a period of wage inflation. Whether this is likely given current macro-conditions remains to be seen, but it appears unlikely."

The report was produced by Professor Bryson and John Forth, Associate Research Fellow at the National Institute of Economic and Social Research.