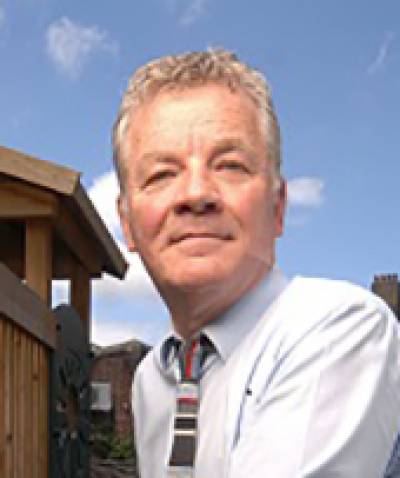 The EEF is a grant-making education charity dedicated to challenging educational disadvantage. The EEF has established over 150 education studies involving 1:3 schools in England and over 955,000 children. The work has gained an international reputation and the EEF supports work in Australia, Latin America and Europe.

Kevan started his career in education teaching in east London and became the National Director of the Primary National Strategy in January 2003. In 2005 Kevan was appointed as the first Director of Children's services in Tower Hamlets.

Kevan is a visiting professor at the UCL Institute of Education (IOE); he was knighted for services to education in 2015 and has been identified as the Secretary of State's Opportunity Areas 'Evidence Champion'.