What makes the multilingual brain special before and after stroke? 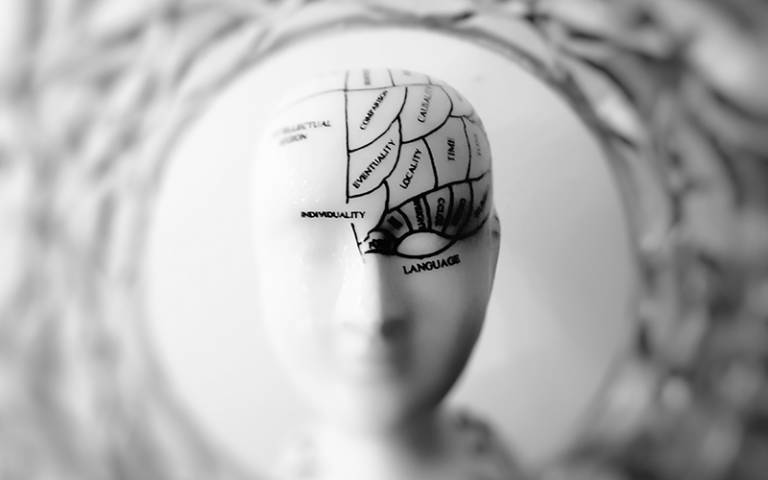 Join this event to hear Professor Cathy Price talk about how the brain can use multiple languages in intriguing ways beyond communication.

In this seminar, Professor Price will discuss the results from some of the neuroimaging studies that her and her colleagues have conducted. A consistent finding is that the same brain regions are involved in processing different languages, irrespective of the number of languages spoken.

The effect of multilingualism therefore appears to be the consequence of an explicit learning strategy that links new words to lexical or conceptual equivalents, as used in formal education and second language acquisition.  Our functional imaging studies have shown that the head of the left caudate is involved in switching between the use of different languages, in bilinguals, and when monolinguals are controlling the use of irrelevant words. It therefore appears to play a role in inhibiting the language not in use.

The third interesting observation is that, irrespective of which language they were using, highly proficient bilinguals showed enhanced activation in speech production regions. We concluded, with additional investigations, that this reflects increased demands on word retrieval and articulation because each language specific word will be used less frequently in bilinguals than monolinguals.

Finally, when lesion site is controlled, the effect of stroke on language function and its recovery is remarkably similar in bilinguals and monolinguals except that bilinguals were slower to recover in one lesion site specific group, possibly because more time is needed for these patients to re-learn two languages than one language.

This event will be particularly useful for those interested in multilingualism and the brain.

This seminar series aims to bridge science with practice in education. Leading experts in linguistics, psychological sciences and neurosciences will engage with education practitioners, parents, students and members of the public who have an interest in multicultural diversity and inclusion.

She is also a fellow of the Royal Society, British Academy and the Academy of Medical Sciences and she has recently won the distinguished career award in the Neurobiology of language. Her early work in human neuroimaging helped to produce new approaches for investigating the brain bases of cognitive functions. She also provided theoretical frameworks for understanding cognitive impairments in neurological patients and helped to transform our understanding of how the brain supports language processing - including speech perception, speech production, semantic memory and reading. Contrary to traditional views, Cathy has shown how specialisation for all types of language processing emerges through cross-talk among unique combinations of areas that are each involved in many other non-linguistic functions. Her current work is in the development of neuroimaging tools that predict and explain how adult stroke survivors recover from speech and language impairments (aphasia).